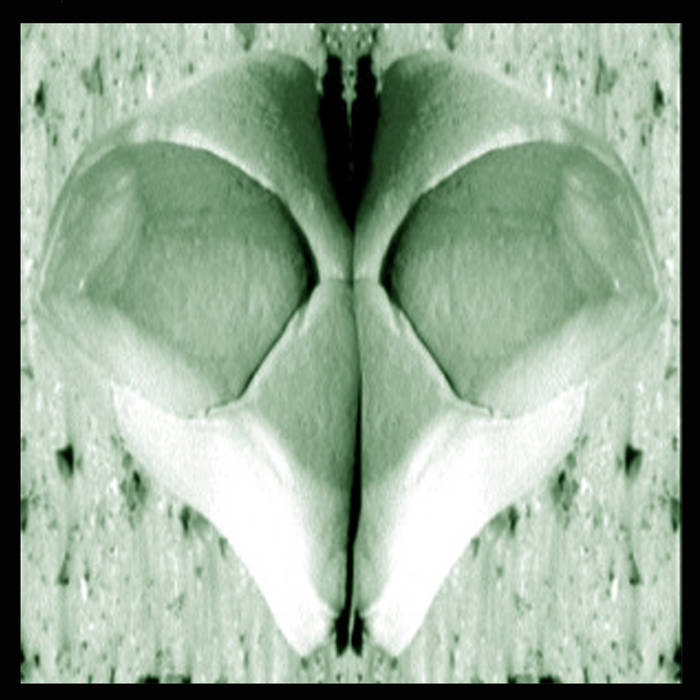 Anthony Mendoza I love the sound the feeling it all works Favorite track: The Feeling Begins....

This program was originally made for the Needle in the Red series and has evolved since then. It is a re-mastered version of this program for 2011 and contains much more information about the Enneagram Classification System, for the Type Four Personality, than earlier versions do.

Also, we got rid of a lot of the repeat material that you also hear in 'Walking on Rooftops'. This is a much tighter, better-sounding, positive, and cogent composition than in years before. This is it!

The Bandcamp audio player is cued up to play the 1 hour radio edit of this program. The 79 min. LP tracked, uncut version is also available by downloading the entire digital album.

The cover art is actually is a mirrored, vertically flipped picture of a strange rock found on Mars.

All material from the radio show "Over the Edge" used in this program is used with the express permission of the show's producer(s).

Phineas Narco (compiled and edited by)