Alex Jones is a False​-​Flag Operation 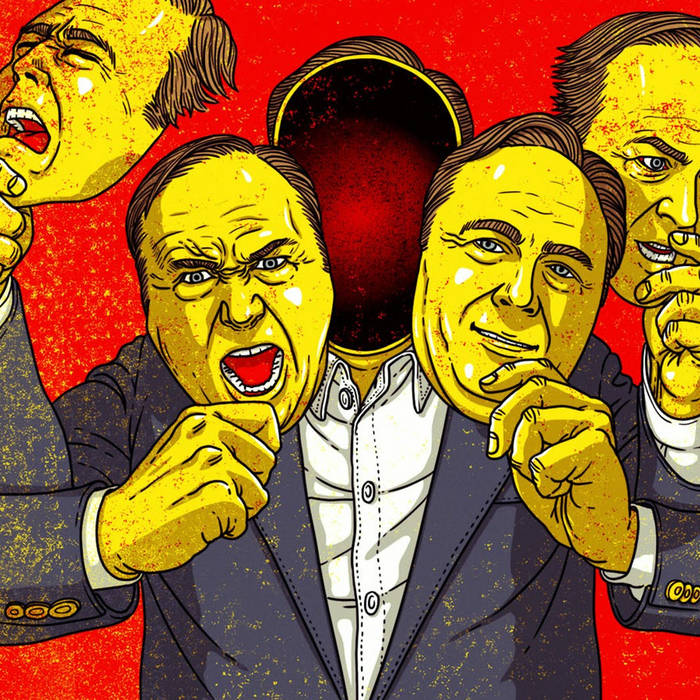 What happens when you become the enemy that you hate?

What happens when you start believing your own lies?

What happens when denial becomes delusion?


This is the story of Alex Jones.

A man who set out to do battle with monsters.

Only to become a monster, himself.

I have been sitting on this program for quite a number of months, even though I realized today that it is complete and has been for some time. In light of recent events, today I've come to realize that I was just waiting for the right time to stop holding onto it and to let it go. Another word for letting it go is 'release'. So today, June 6th, 2022, I am releasing this program. It is done now.

The story of what happened at Sandy Hook deeply touched my heart, just as much as it broke it. I think that most of us felt that way. In the wake of what has recently and tragically taken place in Uvalde, TX, for which how can there even be any words to adequately describe, it seems like all those feelings have been rekindled, like an old wound, now re-opened and laid raw along with the anger and rage I feel at the opportunistic monsters in this world who feed off such tragedies.

I have a mouth and I must scream. And I want to artistically collate and tell the tale as I feel it should be told. I hope that, as always, by the end of that tale, the listener finds themselves at a more enlightened place than where they began.

This is for remembrance and is dedicated to the memory of those victims of violence lost at Sandy Hook Elementary School in Newtown, Connecticut on December 14, 2012 as well as the unfairly and unjustly persecuted families of those victims. Our hearts are with you.

This album is also available on SoundCloud, in playlist form where it is freely streamable in HD sound and all tracks there are freely available in lossless .flac format:

Our copyright policy: Copy what you want. Use it as you wish.

We know that the overall program is insanely long but think of it more as an audiobook than an LP. It's not supposed to be all consumed in one sitting.

To Support Us (for as little as $1 per month)... go to Our Patreon: patreon.com/nationalcynical or use the button usually labelled BUY for this item in order to get there.

A deep and heartfelt thanks to all the many and various creative souls who are (unwitting) participants in this artistic research project: this collated tale made up of many, many bits and pieces collected from all over the place is now all under one roof for the first time in the history of the Universe. Most of the content is not mine, but the form most certainly is. I hope that their inclusion in this story, this conversation, is okay and brings a smile to their lips. That is the intended effect.

A special note of gratitude to the tireless, cogent and spirited efforts of Dr. Todd Grande, everyone at 'The Young Turks', and especially the musical group 'The Alex Jones Prison Planet' and the musician Josh Steffen. I hope that they do not mind me remixing their stuff a bit. I was inspired. And I hope these recordings generate interest in their work, They deserve it. It is excellent.

The 'InfoMetal' music of the latter two sources, noted above, has proven to me that the man in question, the subject of this program, truly missed his calling. He should have truly been a full-on performance artist. He could have been the next G.G. Allin. Perhaps in some alternate universe, that is the case.

Perhaps there, he is happy. :)