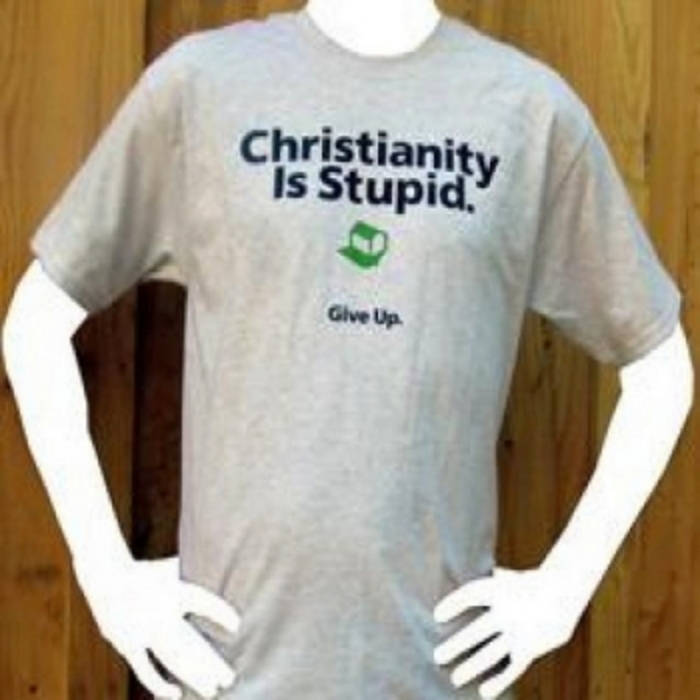 This is a 3-hour mix of a show called 'Christianity is Stupid' from Negativland's radio show 'Over the Edge' recorded originally in April of 1991 on KPFA, mixed with clips from NCN's unreleased 'The Great Big Jesus Show' collage mix about Jesus.

The program includes a religious debate between band members (in character) and actual live callers contributing to the debate. Other rarities are included such as different versions of the Negativland piece 'Christianity is Stupid' and discussion about it.

Clips from the radio show 'Over the Edge' appear with the express permission of Negativland.