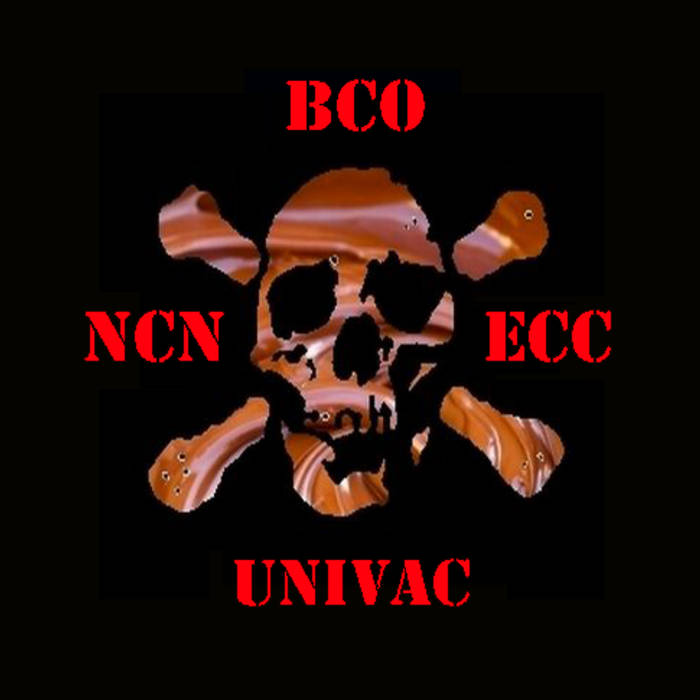 This is the Narco-Edit / Adaptation of a show/program/mix done on October 23rd, 2009 on the UBRadio Salon radio show (#94). It was webcast live on dfm.nu out of Amsterdam.

Based around the idea of chocolate, it took place on the anniversary of the invention of DDT, a chemical poison, which has since been banned. The theme 'Deadly Chocolate' emerged and featured the 5 participants jamming with Chocolate-oriented samples for two hours, along with an 'Adventures in Science!' feature by UNIVAC and a parody of the song 'Sunday, Bloody Sunday' (aka Chocolate, Deadly Chocolate') sung (and written) by TradeMark as well as UNIVAC and Phineas joining in.

Tracks 1-17 are an album-length distillation of the show. Some post-production 'sweetening' has taken place. This tracked version is just long enough to fit nicely on a 80 min. CD-R.

The entire program, in radio edit SFW form, is all in one track (Track 18), and is the track that is cued to play on Bandcamp's playlist for this album.

This 60 min. radio edit is included in the full download package, along with the lengthier 80 min. tracked version (which are tracks 1-17).