Helter Stupid: The Over the Edge Mix

by Negativland (via NCN) 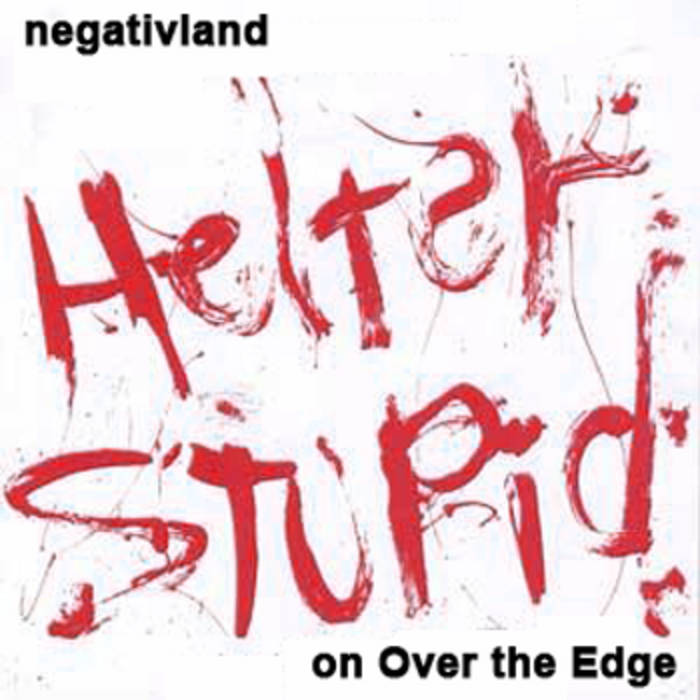 pendraywinkleman “Woe to him who seeks to please rather than to appall” - Herman Melville. Favorite track: I Thought That Was Pretty Clear.

Note : This is NOT the original Negativland album 'Helter Stupid'. It is rather the radio show they did based and expanding upon, the material, themes, and subject matter used in the making of that album.

The concept for 'Helter Stupid', the original cd, and some of the sampled material, came from a San Francisco television news program that was taken in by a media hoax perpetrated by Negativland while promoting its previous album, 'Escape from Noise'.

When their 1987 album, Escape From Noise, proved to be more successful than they expected, Negativland, a sound collage band, canceled the tour they were expected to do and released a fake press release stating the band would be placed in house arrest until investigations concluded as to whether the track "Christianity Is Stupid" was implicated in Brom's murders.

The resulting media craze, stemming from journalists neglecting to fact-check, is lampooned in the title track of their 1989 album, Helter Stupid, whose insert also includes background information behind the band's prank.

Fits on 4 CDs. If you are burning this to 80 min. length holding cd/disks the tracks break down like this:

Negativland expressly grants permission to use their radio shows.