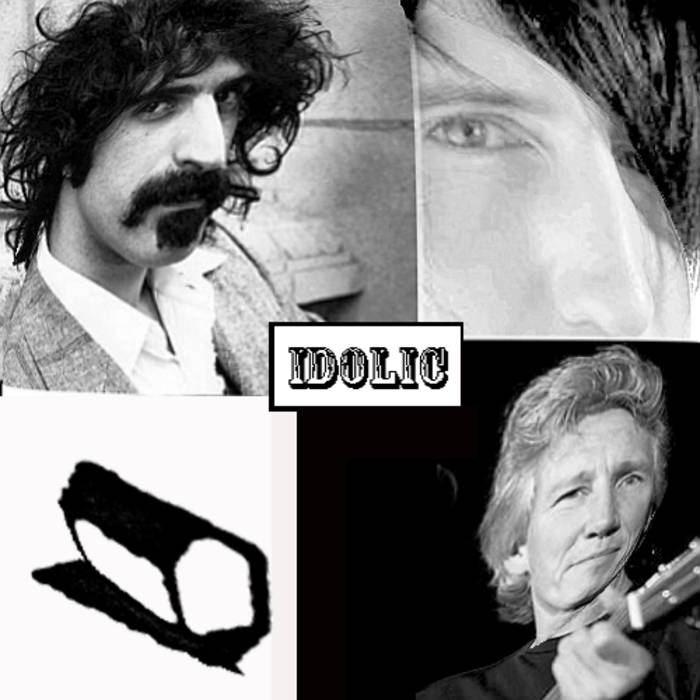 The title of this program is a play on the word 'Idyllic'. It indicates an ideal life situation for producing art and music.

This is a 79 min. collage paying musical Tribute to primarily 3 more or less 'cynical' artists who inspire us. Namely, Frank Zappa, Roger Waters and Trent Reznor. To a lesser degree, but completing the foursome is Negativland. Many interview clips from the three principles as well as relevant musical references, as they are heard talking about their art, craft, in what it is they do.

Also much material and commentary on the music business which is admittedly somewhat dated, but an important historical touchstone in the stories of these artists, in their own words and interesting in light of what those same record executives they're talking about eventually turned into.

We offer on Track 7 a remix of Negativland's song, 'Cityman', which can be found on their album Free. This is the tracked and uncut version of this program. Some tracks are download only and are not set up to stream. An hour long Radio Edit does not currently exist.

Some portions of this program may be NSFW. Some tracks are not available as separate downloads. Available on a name-your-own-price basis. Please give what you believe this download is worth. We put a lot of work into it and feel it is one of our better efforts!