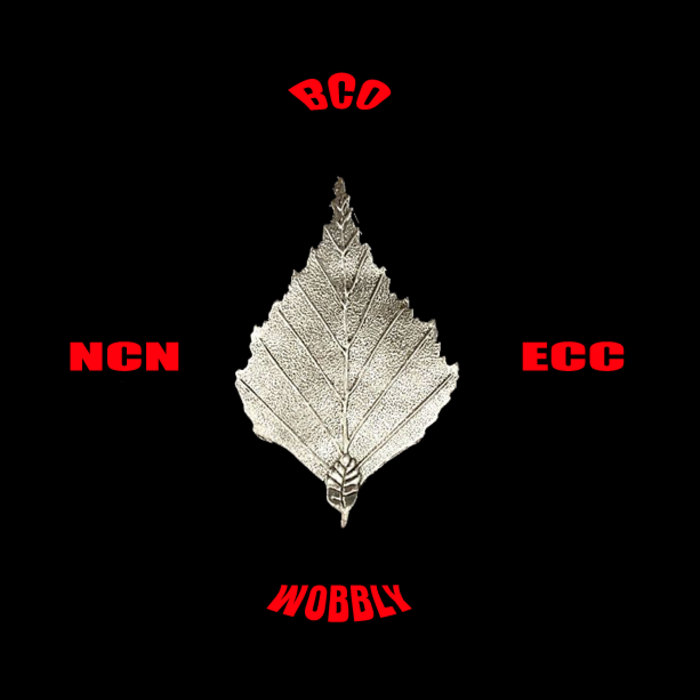 A bit of a companion piece to 'Deadly Chocolate' which has a similar cover design and which can be found here:

This, similarly, was a mix we were involved in on the UBRadio Salon show (in the old BCO studios in Alameda, CA and webcast on dfm.nu) which we performed with Big City Orchestra (Das and Ninah Pixie), TradeMarkG of The Evolution Control Committee, and instead of Univac (which was the case in the Deadly Chocolate show) this time out, we had Wobbly (Jon Leidecker) sitting in with us. Wobbly actually did an edit of this show called 'First Nature' and 'Second Nature' but this is our 'Narco Edit' of the program.

It is largely a noise jam made up of samples relating to 'Nature'. It took place on February 17th, 2010.
If you wish to donate to our ministry you can go to nationalcynical.com/donate or become a patreon at patreon.com/nationalcynical or consider entering in a dollar amount for this program which goes back into the project.

All the used material from the radio show "UB Radio Salon" used in this program is used with the express permission of the show's producer.