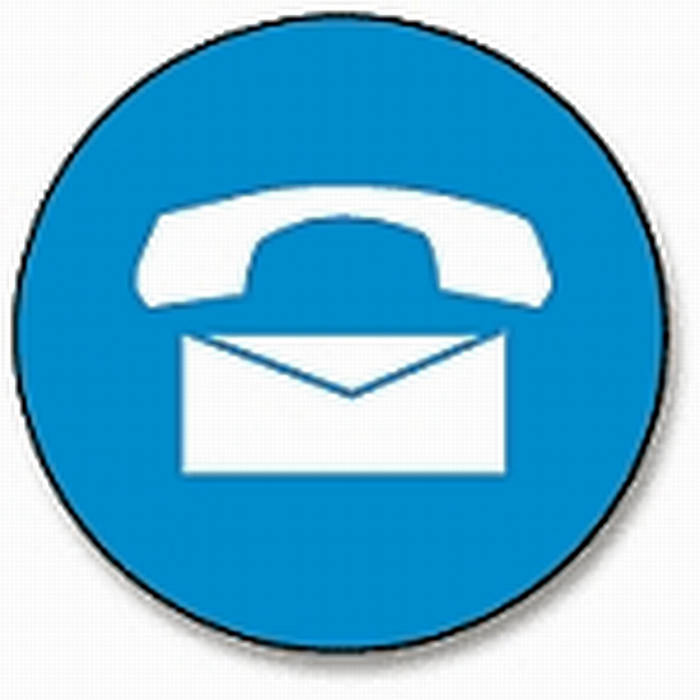 This is the uncut, NSFW original episode for the radio series 'Midnight Voicejail' produced by Phineas Narco & The National Cynical Network. The series is a psychedelic documentary chronicling the audio goings-on of a real-life pre-internet voicemail box community which sprung up in Silicon Valley back in the mid-1980's.

Included is the special, expanded Voicejail 2.0 version of the episode, with more than 30 min. of newly found material, the original episode as it first aired, and the radio edit of the episode, edited for radio by Susie the Floozie of the Church of the Subgenius.

- Readable pics of the newspaper article done about the series done by The San Jose Mercury News in 2001.

This initial original episode explores some of the basics of the 'Voicejail' and introduces most of the main real-life characters: Al Newport, Ronald Redball, Father Luke, Joe Sledgehammer, Mr. Chemist, and others in the voicemail community.

This is not to be confused with the album length 'Best of' version of the series' first volume 'What is Voicejail?' which is available at Amazon, Napster and so on. This is the original uncut episode of the series as it was broadcast on 4/20/01.

All material is used fairly or with the permission of the owners of the recordings. Thanks to all voicejailers everywhere. Not for profit, all proceeds go back to the NCN project and are considered donations toward that project.