Midnight Voicejail - Episode 06 - Getting Together 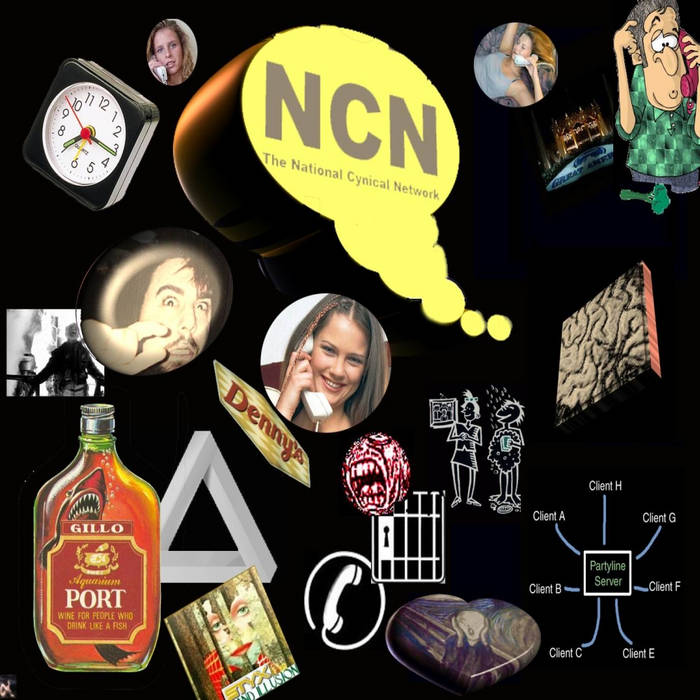 The series 'Midnight Voicejail' is a psychedelic, audio documentary chronicling a real, pre-Internet voice mailbox community which sprung up in Silicon Valley in the mid-1980's.

This is the complete package for episode 06 ('Getting Together) which includes the original episode in tracked format, the radio edit of the episode (plays as the last streaming track) in long playing format, as well as hidden bonus tracks (available when you get the entire program) which are outtakes originally in the Voicejail 2.0 version of this episode.

This episode is an extra-long one hour long program which details the attempts by the Voicejailers to meet in person and dealing with the difficulty of protagonist Mr. 1:15's reluctance to go out (he is the one with the car) as well as his preference to stay home and get loaded. It also details the real-life attempts at 'dating' between Ronald Redball and Disco Woman as a subplot.

It is narrated by the electronic voice of 'Voicejail Central'.

By the end of the episode, summer rolls around and NCN (original lineup) decides to get together at home and thereafter goes to Marriott's Great America (in San Jose) amusement park and bond in male-like fashion in that age-old playful setting; including Ronald and Phineas singing (or trying to sing) Lee Greenwood's 'God Bless the U.S.A.' at a karaoke make-your-own-tape studio at Great America.

All material in this program is used fairly for the purpose of criticism and commentary of such material, as expressed through it's uniquely re-contextualized, syntopical arrangement. All proceeds are not for profit and go back to support the NCN project. All voicemail messages are real and used with the permission of the recordings' owners. Please, don't sue us.