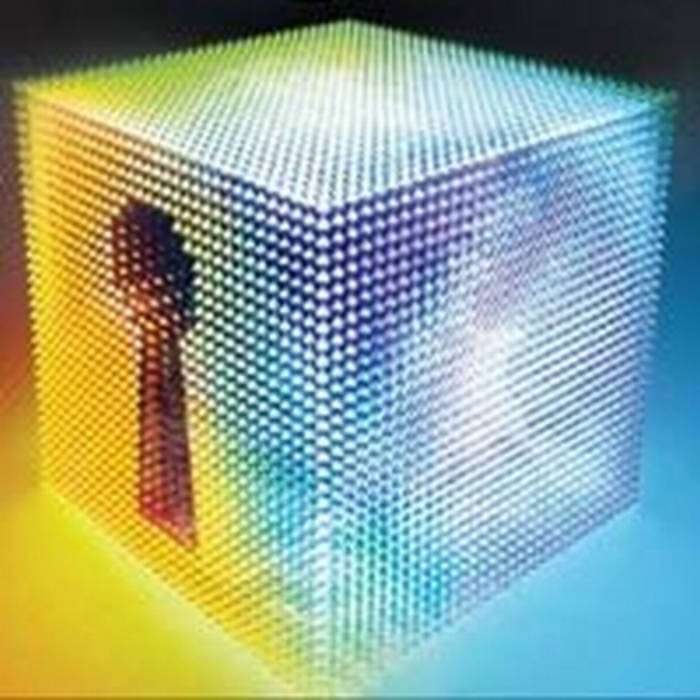 Midnight Voicejail is a psychedelic audio documentary detailing the goings on in a real-life voice mailbox community in Silicon Valley during the 1980's and 90's.

This is Episode 07 of the Midnight Voicejail series titled, 'Voicemail Security' in which we sense sinister forces at work and paranoia in the box system, calling for tightened security, which may or may not be real, itself.

This episode is tracked, and almost 30 minutes long and free to stream. Getting the entire package lets you have the radio edit version of the episode as well.

Voicemail Security is the last episode in the first season of the series.