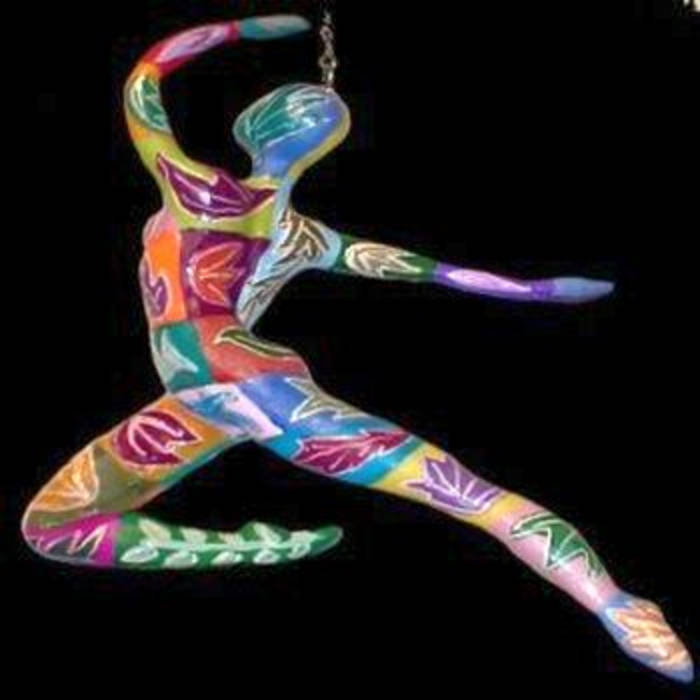 Created in the late eighties, this is episode eight of the 50 episode series 'Midnight Voicejail' which psychedelically explores the world of a pre-internet voice mail community that spontaneously sprung up in the mid-eighties and as heard on KFJC.

Just as it originally aired. This marks the demarcation point in the creation in the series, between the time Phineas 'switched off his targetting computer' creatively, and made a leap, creating the episodes more according to intuition and creative instinct.

It includes the piece 'Puke Club' which is a spoof of the movie 'Fight Club', one of the more traditional 'skits' in the series.

Note that the first instance of this, in tracks, is uncut and may contain obscenities. Please exercise caution when playing over terrestrial radio.

The last track in this playlist is the complete radio edit of the program and should be okay to play on terrestrial radio in safe harbor hours.