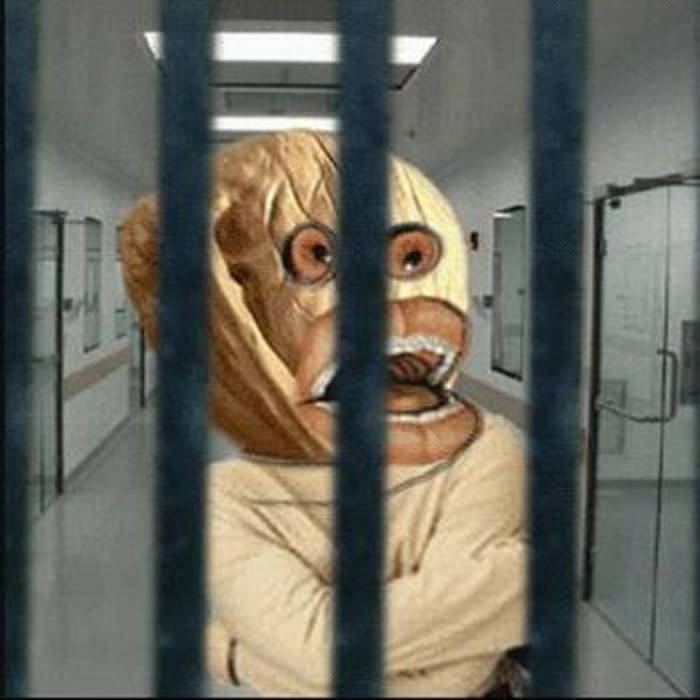 Schizophrenic mixes, stream-of-consciousness rants (and ravings) from down in the warm, echoey depths of the Voicejail. Includes Voicejailer Father Luke protesting an earlier version of the series. This episode was mixed by Angel D. Monique!

Part of the psychedelic documentary 'Midnight Voicejail' series about a real-life voice mail community that sprung up in Silicon Valley during the mid-eighties. Most of the recordings in these episodes were taken from the later half of the scene, in the early nineties.

The last track in this playlist is the radio edit of the program edited by Susie the Floozie. Please review before broadcasting terrestrially. May only be appropriate in safe harbor hours.