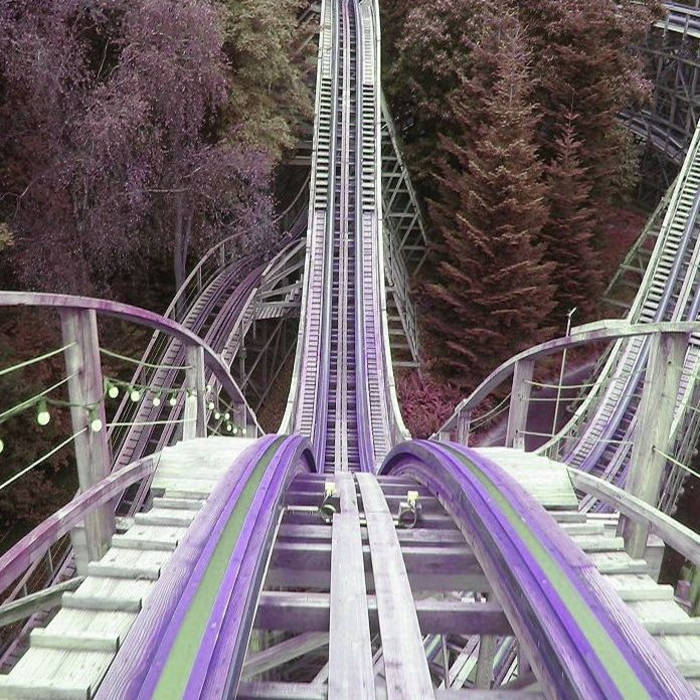 This is Episode 22 in the 50 Episode series 'Midnight Voicejail' titled 'Rollercoaster'. It follows the antics of a group of voice mail box users in Silicon Valley in the mid-Eighties to mid-Nineties.

In this episode: Mr. 1:15 philosophizes and contemplates suicide on his 25th birthday.

Player is cued to the complete SFW radio-edit of the episode. The rest of the tracks in the playlist make up the uncut original broadcast version.


This program is meant to be listened to, and taken, as a whole work, artistic in nature. Subsequently, more derivative tracks are not available separately.