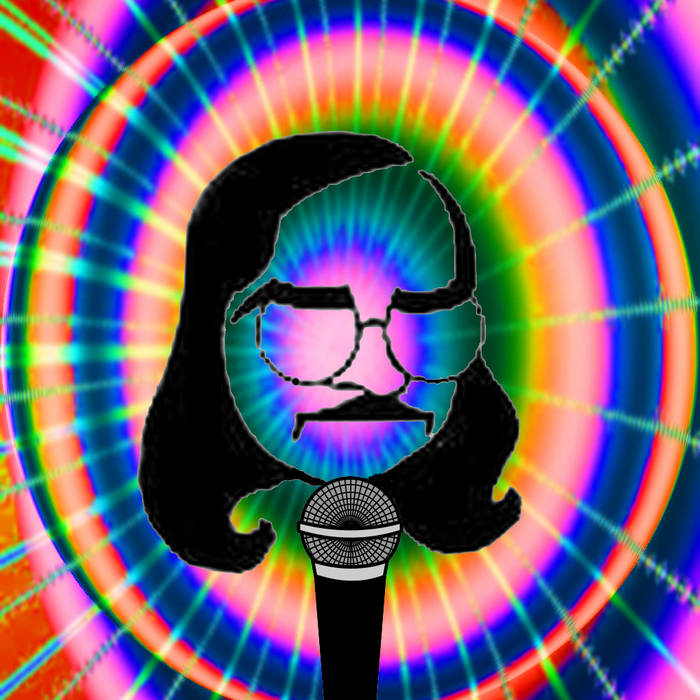 "Midnight Voicejail" is a 50-part radio series which psychedelically documents the going's on of a pre-Internet do-it-yourself social network in Silicon Valley during the 1980's and 1990's which existed on various voice mail box systems in San Jose, CA at that time.

Perry Stone was an American personality, disc jockey, 'shock jock' who was suspended in 1987, while working at 93.3 WQFM in Milwaukee along with co-host Randi Rhodes for making anti-gay remarks on the air. It would not be the first time Stone would cause controversy on the air. Stone made national headlines in 1989 at KSJO in Silicon Valley after he was accused of calling a 17 year old girl scout a 'slut' and a 'pig' on the air.

Explores another radio show that was very much part of the Voicejail milieu and bohemian mindset, in the late 1980's, namely that of 'shock jock' Perry Stone on KSJO 92.3 FM in San Jose, CA.

Some excerpted clips of the show are included here for educational and artistic completion purposes.

Keep in mind that in the pre-Internet days of the mid-1980s, virtually nobody in San Jose had heard of the East Coast radio phenomenon named Howard Stern who would later go on to become the self-proclaimed 'King of All Media'. It eventually became clear that Perry was doing a kind of watered-down version of Stern's show. Even so, he garnered quite a following in Silicon Valley at the time. We had never heard anything quite like him. Stern later denounced and maligned Stone as someone who stole his act. Stone claimed to not be aware of Stern's show.

For more information on Midnight Voicejail see the FAQ at:

The context of this Episode centers around Stone's mention of Joe Sledgehammer's voice mailbox number, on the air. He plays some of Joe's outgoing message, and is impressed with what he hears. Countless listeners and fans proceed to then call Joe's mailbox under the impression that they could reach Perry through it, thinking that it was a Perry Stone hotline. These calls are included in the program.

The player is cued to the featured track which is the 30 min. Safe for Radio airplay (and work, presumably) version of the program. The other preceding, numbered tracks in this playlist comprise the uncut, original version of this program.