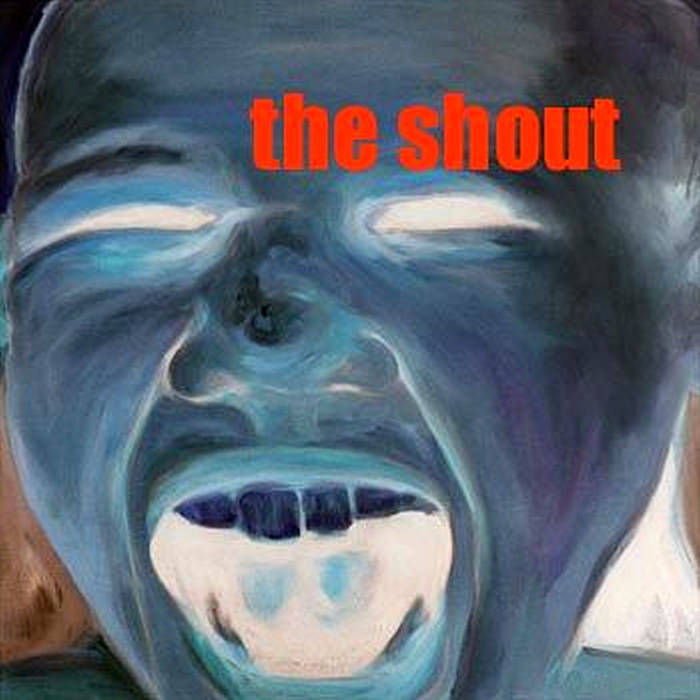 Midnight Voicejail is a 50-episode radio series about a group of 20-something slackers, stuck in the very work-oriented suburbs of Silicon Valley during the 80's and 90's. They used various voicemail systems as their main social and creative outlet and as an early form of social media. They came to be known as 'voicejailers'. The show is an ongoing audio documentary about their world, revealed mostly through collected voicemail messages interspersed with pieces of psychedelic collage and comedy bits.

The player is cued to the Radio Edit version of the show in one track. The tracks before the Radio Edit track represent the episode in its original, uncut NSFW form. Listener Discretion Advised.

If you wish to donate to our Latent Einstein Outreach Ministry you can go to nationalcynical.com/donate or become a patron at patreon.com/nationalcynical or consider entering in a dollar amount for this program which goes back into the project.

This researched program is the result of an artistic and creative process which can be documented, and is meant to be heard, and taken in its entirety. Payment is not a prerequisite to get this package, though donations are appreciated. Any proceeds made through this page are considered donations.