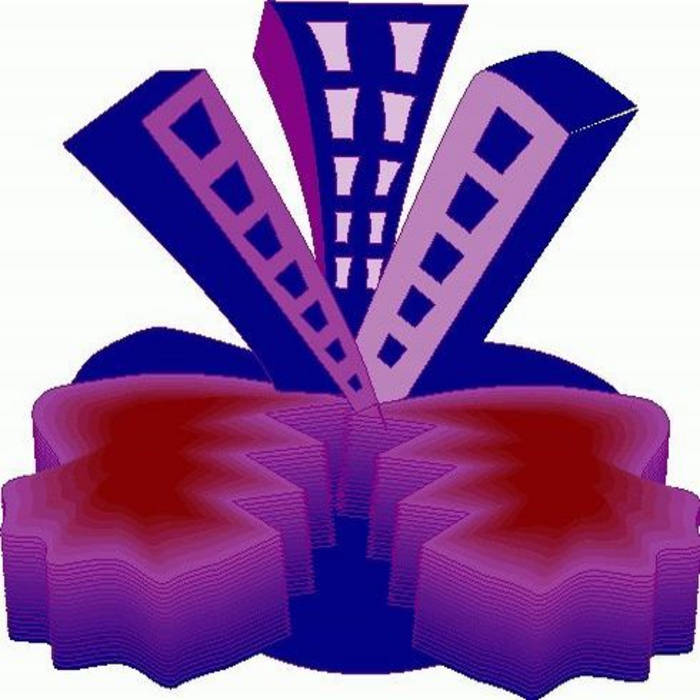 Note--the player defaults to the Complete Radio Edit of this program/episode. The uncut, NSFW is in the ordered, other tracks available in the complete download.

This is the SFW, complete radio edit of Episode 35 from the Midnight Voicejail series, titled, 'The Quake'. It presents voice mail messages in the minutes and days after the Oct. 17th, 1989 San Francisco Bay Area earthquake which took place during rush hour and an Oakland A's game. Also included: musical collages representing American response to disaster and Mr. 1:15 gives a voicemail soliloquy the day of the Sept. 11th, 2001 tragedy some 12 years later.

This program is made from actual recordings of a voice mailbox community in Silicon Valley in the 1980's. All names have been changed to protect the guilty.

For the FAQ on Midnight Voicejail, the series this episode is from, go here:

This episode is released on the 24th Anniversary of the events described.

For more information on this event go to: