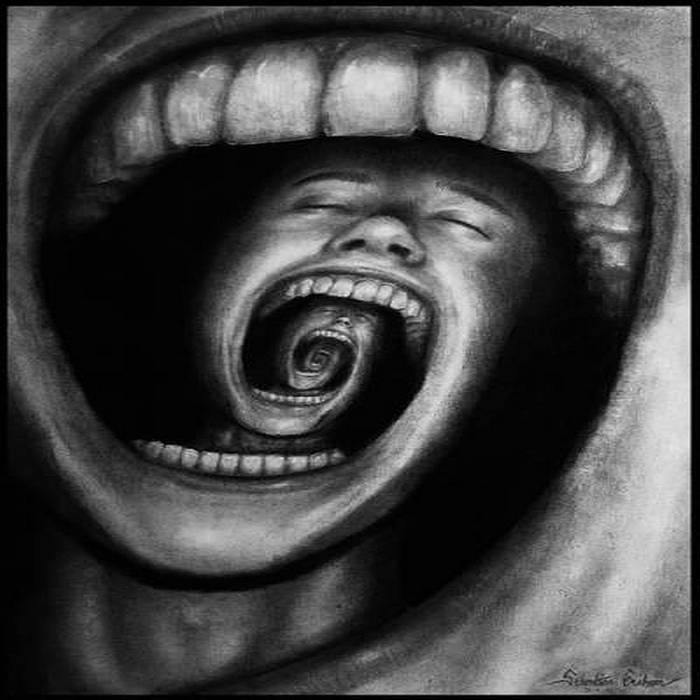 We are working to slowly but surely make all episodes of this series available.

Midnight Voicejail is a 50-episode radio series about a group of 20-something 'slackers', stuck in the very work-oriented suburbs of Silicon Valley during the 80's and 90's. They used various voicemail systems as their main social and creative outlet, as kind of pre-web versions of 'social media'. They came to be known as 'voicejailers'.

The show is an ongoing audio documentary about their world, revealed mostly through collected voicemail messages interspersed with pieces of psychedelic collage and comedy bits.

Synopsis for Episode 38: 1:15 challenges a threatening Voicejailer to come over and kill him. "Bug' crawls inside of your head. Homosexual panic abounds as the boys cruise through The Castro district in San Francisco. Includes the single 'Mentally Deranged', Ronald taunts Sledgehammer by leaving messages on his answering machine imitating Sledge's long-standing astonishment at every little plot point of Quantum Leap and Star Trek--The Next Generation. More weirdness abounds in this the 38th Episode of this series.

Available on a name-your-own-price basis (it needn't cost anything to download) and includes, in one file, the RADIO SAFE radio edit version of the episode.

For more information on our critically-acclaimed series (also favorably reviewed by The San Jose Mercury News) Midnight Voicejail, done for KFJC, you can read The San Jose Metro article written about it in 2002 by Richard Von Busack available here:

A RADIO SAFE 'Radio Edit' version of the entire episode, in one file, is available as the last file in this playlist.