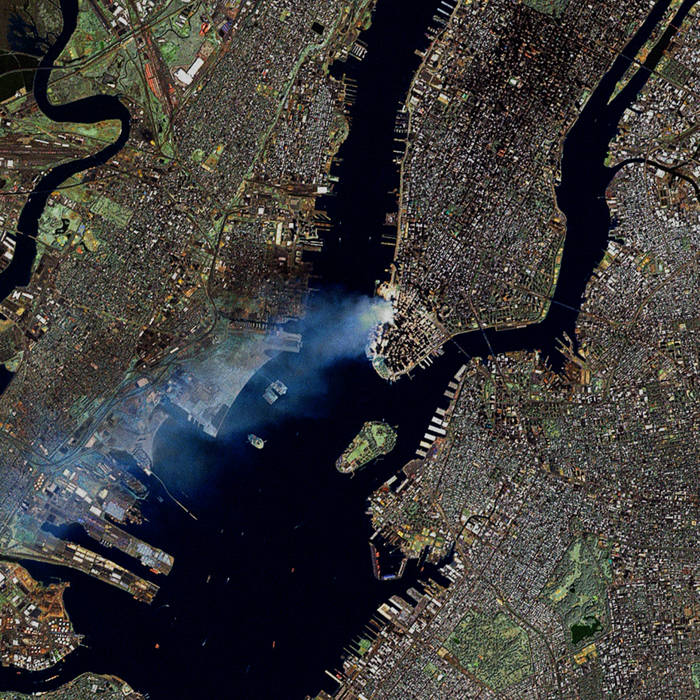 The special, one-hour, critically acclaimed 40th Episode of our series Midnight Voicejail titled '2001' (originally webcast on September 11th, 2002) takes a look back at some of the events of the previous year irreverently spoofing some of them. In this episode Richard X leaves disturbing answering machine messages to Ronald's (then) girlfriend, the sequel to 'Chap in the Hood', Crusty Breadbox touts his new 'Slap Therapy' technique, Ronald campaigns for Joe buying him sushi with Lotto winnings and hawks his 'Cracklin' Burgers', plus remixes and spoofs of BART transit PSAs, Presidential speeches and Bible chapters all relating or having to do with 9/11. This program is as it was originally broadcast, in its entirety.

For the review of this program by Richard Von Busack of The San Jose Metro go here:

Midnight Voicejail is a 50-episode radio series about a group of 20-something slackers, stuck in the very work-oriented suburbs of Silicon Valley during the 80's and 90's. They used various voicemail systems as their main social and creative outlet. They came to be known as 'voicejailers'. The show is an ongoing audio documentary about their world, revealed mostly through collected voicemail messages interspersed with pieces of psychedelic collage and comedy bits.

For the Midnight Voicejail FAQ go to:

If you wish to donate to our ministry you can go to nationalcynical.com/donate or become a patron at patreon.com/nationalcynical or consider entering in a dollar amount for this program which goes back into the project.