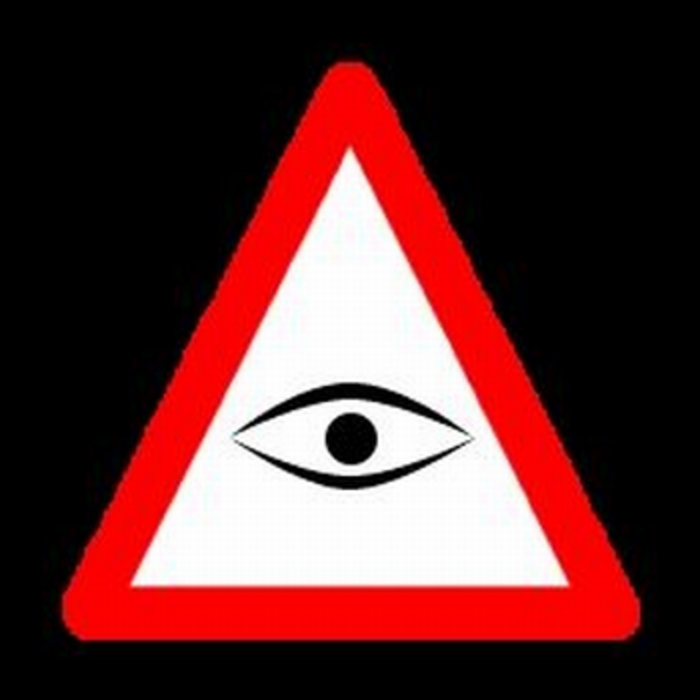 This episode of Midnight Voicejail was produced mostly by Ronald Redball with some help, and tracks, from Phineas and includes prank phone calls to the Dave Emory Show.

Dave Emory is an anti-fascist researcher and self-termed 'journalistic step up transformer' at KFJC where Midnight Voicejail was produced in the early 2000's. This program has one of the first instances we know of, of 'meh'.

Player defaults to the 'radio edit' of the episode, in one track, but the other tracks in the playlist comprise the Uncut possibly NSFW version of it. Enjoy. We hope Dave is not offended, but rather amused at our hijinks.

Note for Snugglers--A member of Negativland impersonates Dave (flawlessly) for the end credits.

Prank phone calls to Dave's show are the centerpiece of the show.

Thanks to Dave Emory for being cool with this. We hope he is. :)

Dave, you know we love ya.

For more information on Dave Emory go to:

All voicemail material is used with the express consent of its owners.