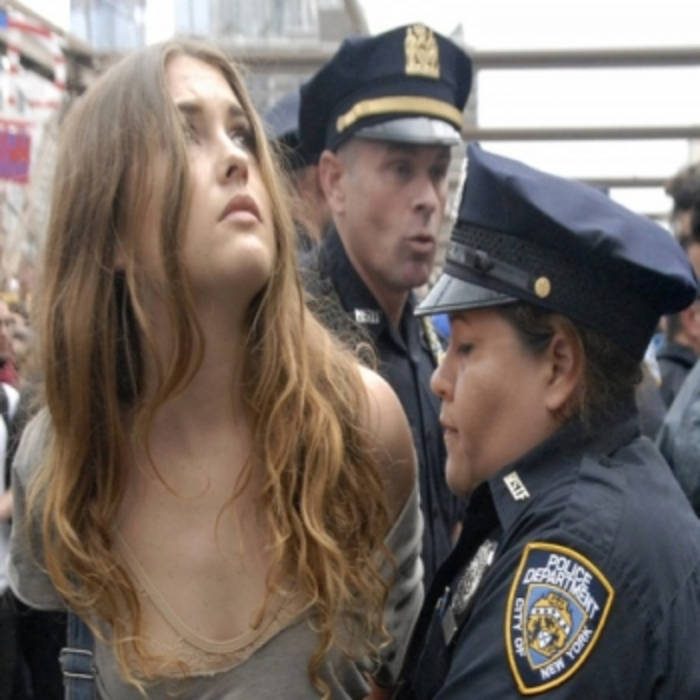 This program / show / mix was inspired by the 'Occupy Wall Street' protests in lower Manhattan in the Fall of 2011. It originally was webcast on 10/09/2011, but some modifications have been made since the original webcast.

This is a vibrant, driven mix which is a sister-program to 'Uprisings' which we made in the Spring of 2011. 3 hour mix, tracked. Includes a 1 hour radio edit version of the mix as well which was heard on "Bob"'s Slacktime Funhouse on WREK Atlanta.