Party in my Mind 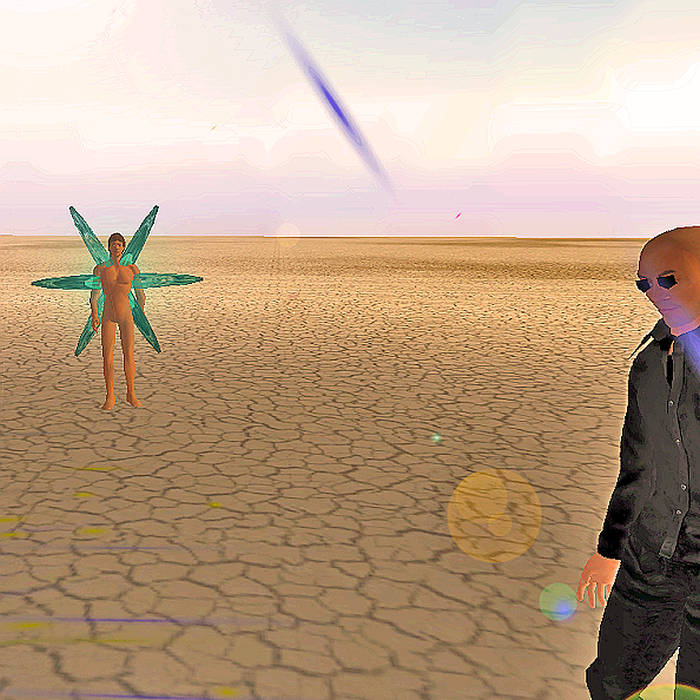 A new double album from Phineas Narco & The National Cynical Network. Stream of consciousness monologues and leitmotifs like SubGenius, phone calls, Burning Man, poetry, artificial intelligence (AI), death and madness, with material from various Plundercast programs that are highly synthesized and remixed from original broadcast plus much new stuff never before heard.

All derived material herein is transformed, and used fairly, for the purpose of cultural reference.

The album cover of this piece was taken from Second Life's Burning Man environment.

Best if heard through headphones!!

Big City Orchestra is at: www.ubuibi.org