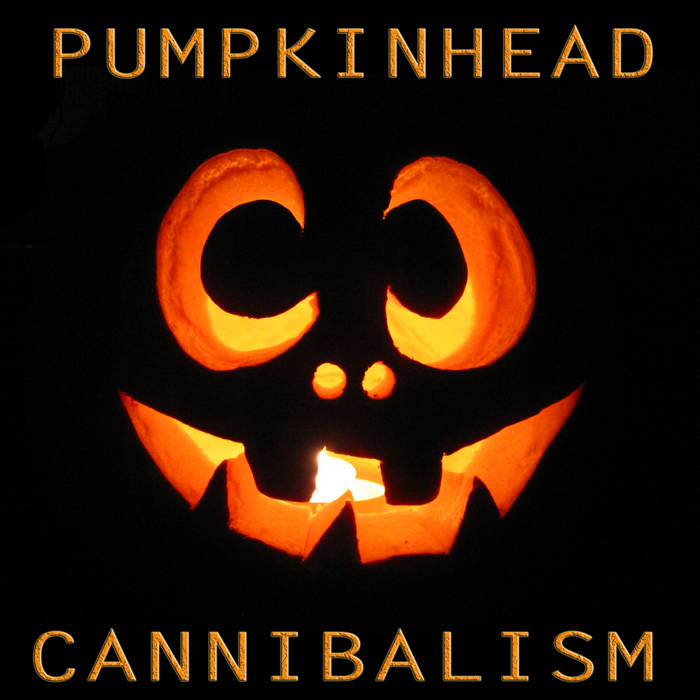 Just in time for Halloween: This uniquely-formed and very dark 2014 collage-based 10th-Anniversary Re-mastered Redux of this program is based on a radio show mixed live by JC Clone and NCN in the KFJC 89.7 FM studios in Los Altos, CA on April 7th, 2004.

Post-Production work on the show and getting down to LP size was done by NCN for the 2014 Release.

It contains many excerpted and re-worked samples having to do with cannibalism from obscure and popular sources in the mix.

Note--This album might be disturbing to some listeners. Listener discretion may be advised.

This is a sister album to 'Coming Back to Life - The Zombie ApocaRemix' available here:

and 'Eat This' which is available here:

It is significant that the film 'Motel Hell' (which is frequently referenced in this program) came out in 1980.