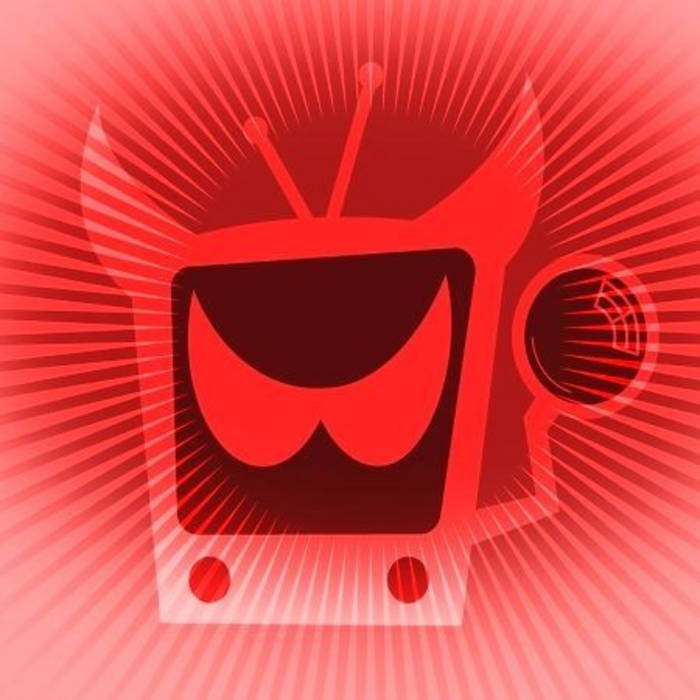 A criticism and parody of television news coverage of crime with an eye toward the so-called 'New Media' from the early 2010's era.

There are various versions of this on the web. This is the official release from NCN as of 2012.

Originally mixed with NCN and Don Joyce of Negativland in the KPFA studios on November 18th, of 1994, this became an episode of Needle in the Red in the mid 2000's... then was mixed into 'Television and the New Media Revolution' in 2010 (it retains some good mutations from that incarnation) and then finally into this equivalent of a tracked, two-cd set. available in lossless format for the first time.

Includes artwork and bonus material (a call from Mr. Chemistry Homework aka Wobbly). 'The Big Show' sketch with Don and Phineas dominates the second half of the program.