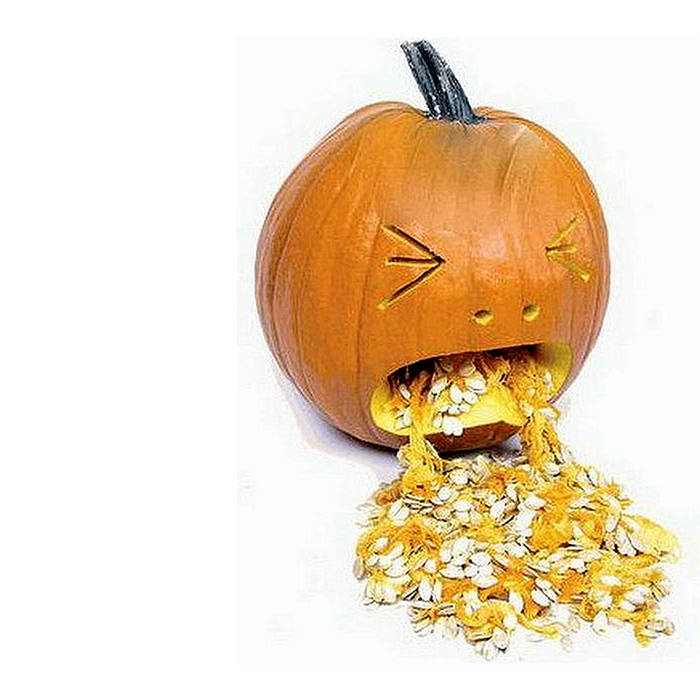 The NCN podcast is pretty highly-rated over on iTunes podcasts (aka Apple podcasts) in terms of number of 'stars' given. But AFAIK the only 'review' of the 'cast anyone ever wrote was over on Podbay.fm (which you can read here: bit.ly/3bAuns1) saying our 'Halloween shows are superior!'

We appreciate that. We enjoy Halloween and making shows for Halloween. It's always fun to frighten the listener in the name of 'good scary fun' (or just lulling them into a 'false sense of insecurity' before hitting them with something completely different).

But of all the Halloween shows we've done over the years, 2007's might have very well been a high-water mark. When we re-played it for our 2021 Halloween Marathon Special, we woke up the next day to read an e-mail from one of our longtime donating patrons which read:

"Lovin this. Is this mix (2007 H’ween) available for DL? It’s awesome! Both parts are great. One man’s opinion, but this mix deserves to be memorialized in FLAC on bc."

Full disclosure: Due to various data loss and recovery events since 2007, the 'master' source for this program IS the 128kbps 2007 original webcast podcast, so any sonic resolution for this ABOVE 128kbps is not going to give better fidelity than that (bandcamp requires lossless FORMAT files to be uploaded as their site's master but they're not required to be TRUE lossless).

However, we feel that the audio quality is fine as it is, most if not all of the source files used to make the program were probably at 128kbps resolution to begin with.

Also, this version is actually much-improved over the podcast version as we've eliminated several of the intrusive and now defunct SRN spots (t-shirts are also currently unavailable BTW) and tightened up some of the editing and transitions that needed it, normalized some dampened areas of the mix, fixed some momentary gaps and glitches here and there, and tweaked a number of improvements in it, throughout.

Plus, you get the standalone 'excerpt' tracks which are available now in that form for the first time.

If you wish to support us (for as little as $1 per month) or follow what all we are doing online go to:

SPOILER ALERT: For best effect, it is recommended to NOT READ THESE DETAILS before listening to this work in order to preserve the element of delighted recognition, mystery and surprise which is an inherent and intended part of this fashioned listening experience. Feel free to check them out AFTER listening, though.


The following will be filled out more completely at a later date: