The Art of Breathing

by NCN & Negativland (and Friends) 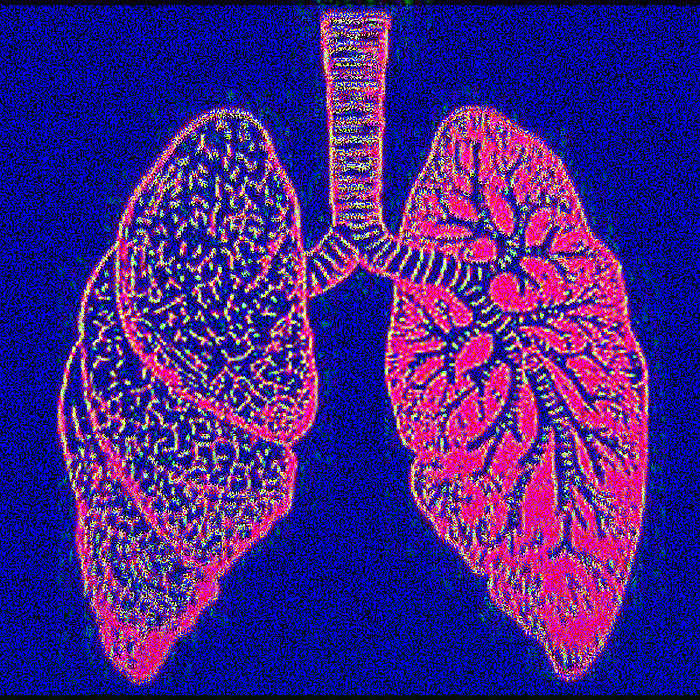 This was originally mixed on Over the Edge on 07/17/2015 on KPFA with Phineas Narco, Wobbly and Puzzling Evidence contributing to the mix. This was the last Over the Edge show done while Don Joyce was still alive. He was in the hospital on a respirator at the time. In loving memory of Don Joyce, who passed away a week after this show was mixed. Post-production work has been done on this show since that time.

This is a special combined mix of Parts 1 and 2 of the original NCN program taken from the mix on that night.

The original broadcast version of this program is up at Negativland's website here:

In this edit, some of the more derivative mainstream samples have been expunged from the original broadcast.

For best effect, use headphones.

Cover art is based on an original work by Katrina Nettleton.