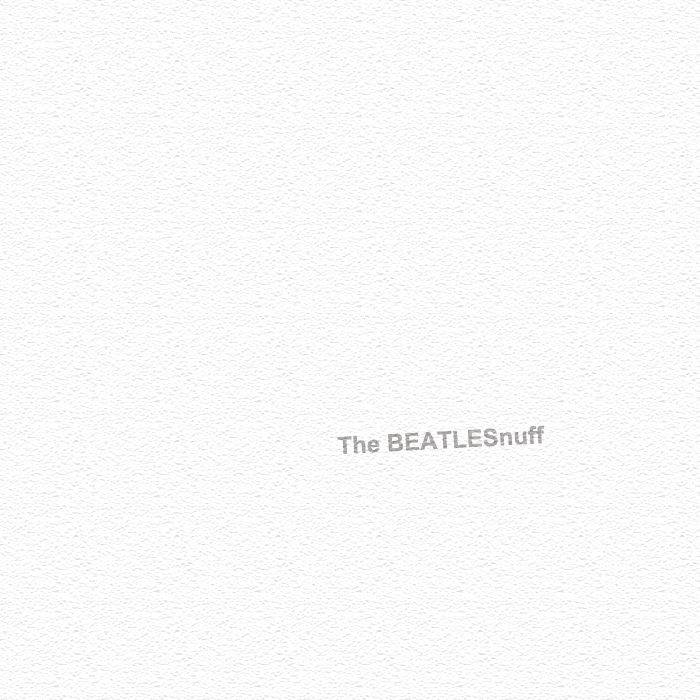 NOTE--THIS IS NOT A BEATLES ALBUM!!

This is the double album-length 'Narco edit' of an original 3-hour program recorded live in the KPFA studios on April 23rd, 2010 for Negativland's radio show 'Over the Edge'. In attendance was TradeMark Gunderson of The Evolution Control Committee, Phineas Narco of The National Cynical Network, Don Joyce of Negativland and Wobbly of... Wobbly (Jon Leidecker aka Mr. Chemistry Homework) and (currently) Negativland.

It is a frantic mashup and collage of all things by and about The Beatles: samples, sounds, effects, clips, snippets and whatnot. Some, post-production work has been done on it from the original recording.

This effort is an abstract commentary and criticism of The Beatles mythos. Inspired by Big City Orchestra's 1993 Release 'Beatlerape' which can be found here:

The tracks are meant to fit on two 80 min. length CD-R's and can be burned to such. A short file track saying 'End of Part 1' is at the demarcation point and can be added into a hard copy of the project, or not.

The title track, Track 2 of the entire program ("The BEATLESnuff") is the longest sequence upon which the program was built. It was performed live at the Big City Orchestra 30th Anniversary Show, some 3 months prior, at the Cafe DuNord in San Francisco (January 30th, 2010). It was rehearsed several times before performance and played once on KFJC live. This version available here is the (to date) final and IMHO the best and most developed performance of the piece.

If you acquire this entire program, you get the all tracks, the cover artwork and a short .mp4 format video of the radio show in progress as it was being broadcast live as videotaped by Puzzling Evidence.
This program is meant to be listened to, and taken, as a whole work, artistic in nature. Subsequently, more derivative tracks are not available separately.

Inspired by and much thanks to Big City Orchestra (www.ubuibi.org)

If you want to make a direct donation to NCN go here: