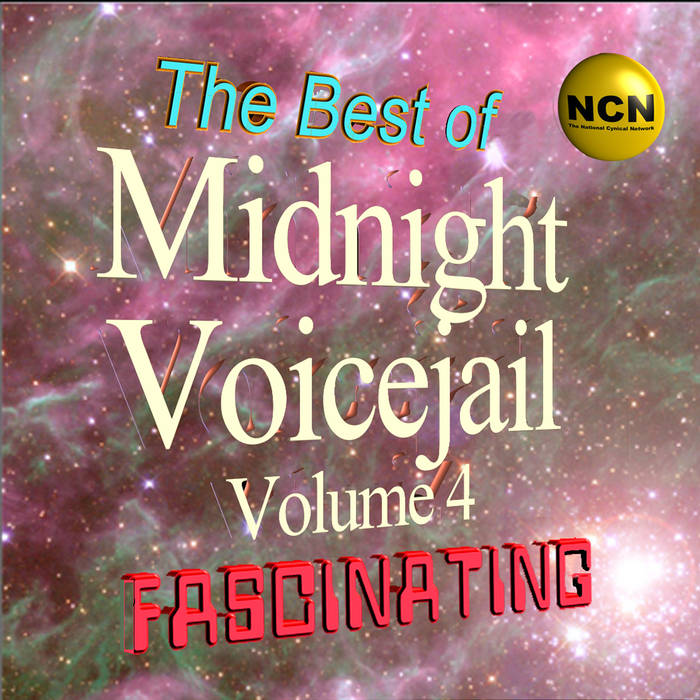 Much of this 'album' was ultimately used in the much larger program 'Deconstructing Trek' and a lot is from the heretofore unreleased 'Kert Rats' episode of Midnight Voicejail. These are basically all the Star Trek references in the original Midnight Voicejail series.

Midnight Voicejail is a series of features created for KFJC 89.7 FM in the early 2000's: It is a psychedelic documentary of an actual voicemail community that sprung up in Silicon Valley (San Jose, CA) in the early 1980's.

Some material is appropriated for parody of the source of said material.

Mostly this is about the Voicejailer's obsession with Star Trek artistically rendered for your amusement and enjoyment.

Some portions may be NSFW. The final track in the playlist (and the cued track) is the one hour SFW radio edit version.

Also includes bonus material: cover artwork and video of 'Tasteless Star Trek Part 2' in .mp4 format when you get the whole program.

Volume 3 of this Series is here:
nationalcynical.bandcamp.com/album/the-best-of-midnight-voicejail-vol-3-maze-of-dreams

While Volumes 1 and 2 can be found on iTunes, CD Baby and Amazon.