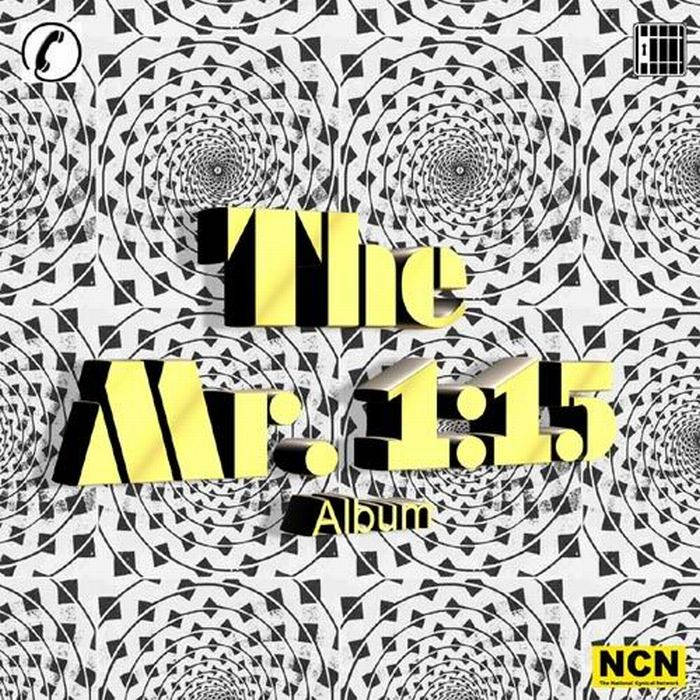 A look back at the Prohibition days of the 1980s in Silicon Valley, voice mail style. Various pieces from the Midnight Voicejail series having to do with sto-nerd extraordinaire, Mr. 1:15 (Al Newport). This is a psychedelic documentary about a social media network that sprung up on voice mail systems in the mid 1980s in Silicon Valley. This album includes the episode 'Jonesin' in its entirety which was reviewed favorably by San Jose Mercury News radio critic Brad Kava.

Total time for this program is just over 1 hour and 17 minutes.

The last track of this playlist (which it is cued to play automatically) is the 55 min. Complete Radio Edit of the program.

The equivalent of two albums, in all. Plus bonus items. Part of a 10-Part series.