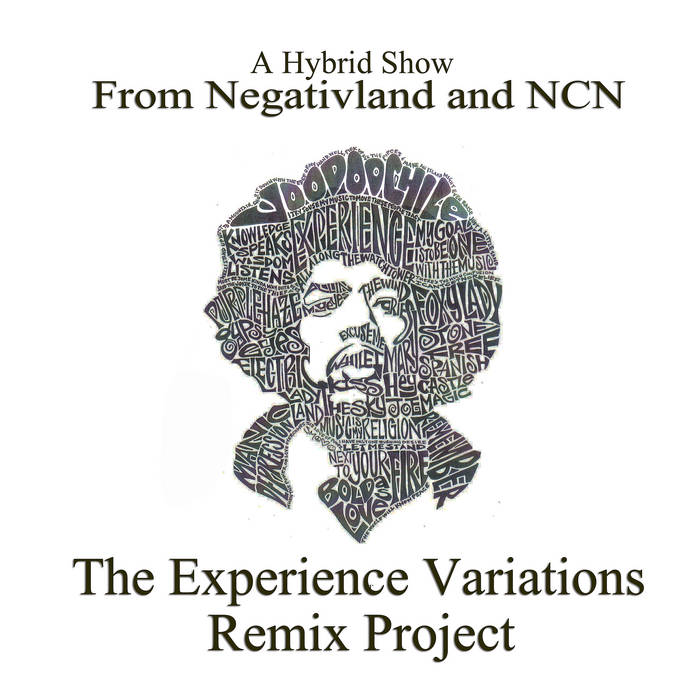 This is the equivalent of 3 cd's. It is a hybrid show somewhere along the lines of 'Christianity is Stupid' in that it weaves a show done by Don Joyce of Negativland on their show 'Over the Edge' titled 'The Experience Remix' from October, 1994 with a show done by NCN called 'Hendrix Variations' which features re-worked, mashed-up and remixed music by Jimi Hendrix and other artists.

'Hendrix Variations' was webcast December 02, 2012 originally on DFM radio out of Amsterdam and Plundercast. Over the Edge plays on KPFA in Berkeley, CA. It is meant in the same unique and Experimental spirit as Hendrix's music was created.

Do not operate heavy farm machinery while listening to this recording. Listen to it through headphones for best effect.

For more information about Jimi Hendrix go to: en.wikipedia.org/wiki/Jimi_Hendrix

The original OTE show, excerpted in our program, is here:
archive.org/details/OTE_19941020_The_Experience_Remix