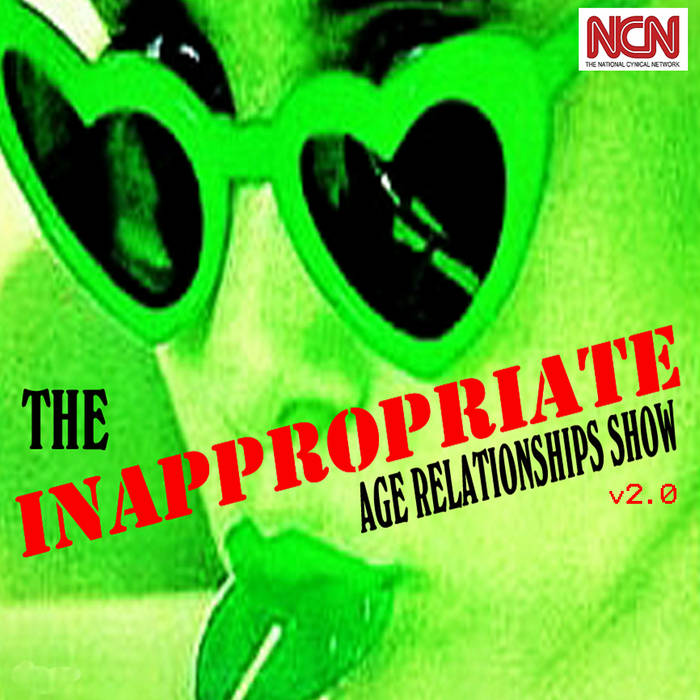 neur0dancer The entire program is an hour long and is a better version than ones released before this program's (v2.0's) release date.
This is mostly done in the 'conversational composition' style of the late Don Joyce (of Negativland).This album is a complete work, artistic in nature, and should be considered as a whole work.

A re-issue/redux of what is probably our edgiest program. Probably NSFW (or anywhere else for that matter):

This is a syntopical audio research project which presents examples of youth-based, heterosexual, 'May/December' relationships and their treatment in popular culture (particularly, songs) in an attempt to grasp the ultra-creepy (and meticulously accredited) youth-obsessed zeitgeist concerning this potentially scandalous, always inappropriate, and rather taboo subject matter.

This is a collage-format comprehensive cross-section of most of the songs that deal with this subject and is damn near definitive!

The entire program is just under an hour long and is a better version than ones released before this program's (v2.0's) release date.

This is mostly done in the 'conversational composition' style of the late Don Joyce (of Negativland).