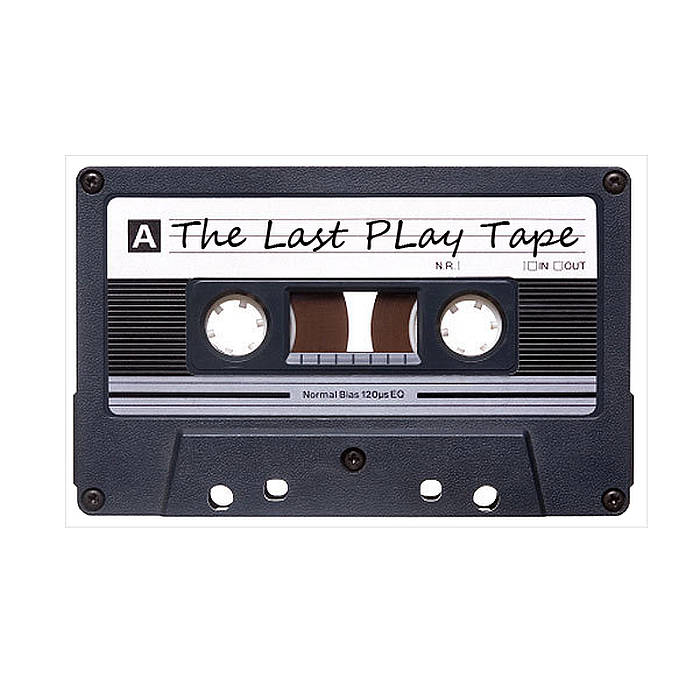 With NSFW and non-PC language in some places, this is an Uncut and Complete recording of The 'Classic' lineup of Al Newport, Ronald Redball and Phineas Narco (along with Kalvin G. Krebs near the beginning, engineering the board) goofing around in the KFJC studio extemporaneously for about an hour amidst sound effects and musical samples. The last time the three of them were together, in 2001. Some portions of this recording appear in various 'Needle in the Red' episodes.

We used to make these 'play tapes' on the weekend, late at night, at the station in order to make funny spots for the Midnight Voicejail series. This was the last one. Presented in its entirety. This was shortly after 9/11 (and contains references to it) and right before Mr. 1:15 (Newport) moved to England. Extremely silly stuff.

Trivia: Notice the references to 'meh' which was a meme/word that didn't catch on in Internet popular culture until many years later. Yes, we were ahead of our time back then.