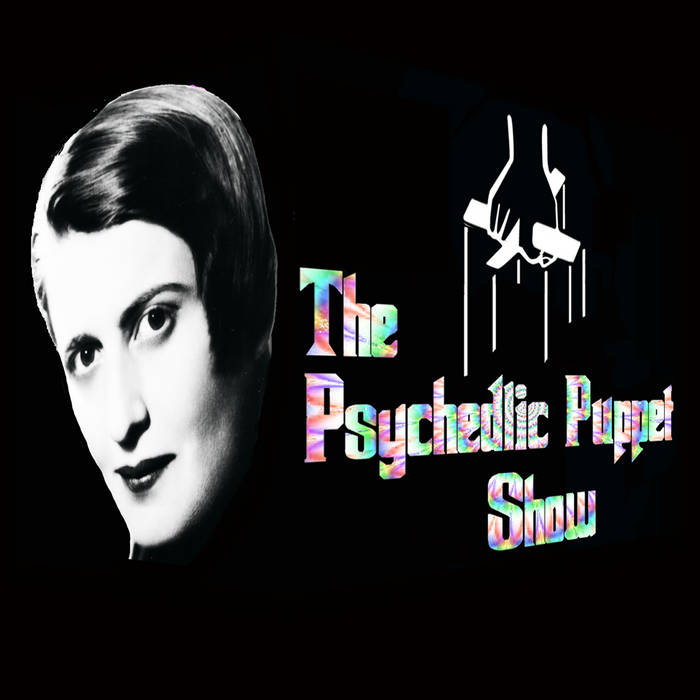 This got played on terrestrial radio in the UK in 2013. This original program is 3 hours long and is divided into tracks. The last track in the program is the 80 min. version of the entire program in one file.

This is a psychedelically mashed up mix of material about control, love, power, technological hubris, and the effects and consequences of 'The New Economy' as envisioned by the followers of Ayn Rand. It's kind of an artistically annotated (or augmented) version of a very good Adam Curtis documentary called 'All Watched Over By Machines of Loving Grace'. Adam Curtis documentaries are excellent in general.

Will mankind forever be a puppet to those in power? Can it overcome the force of it's own selfish desires? Will mankind ever be free, and if not, who pulls the strings?

See the next to the last track of program for full credits.