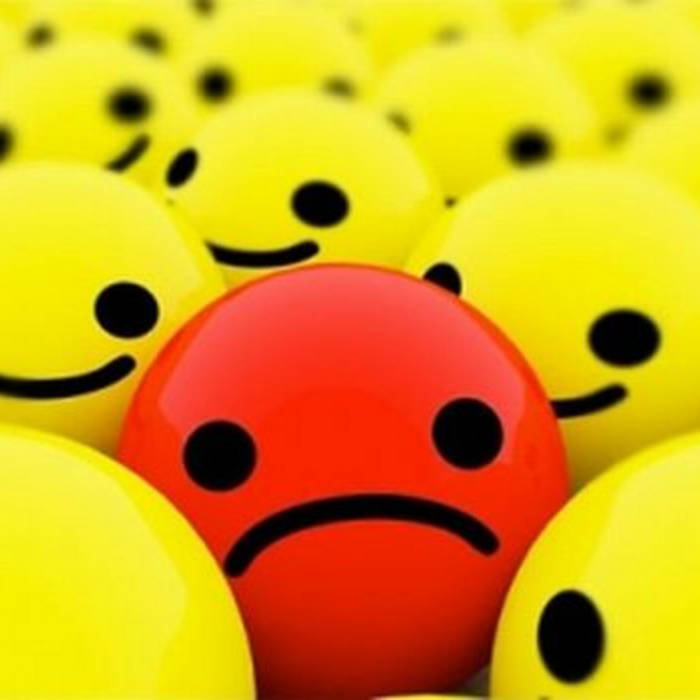 Note--This is a scaled down, 20 minutes less, version of the webcast on July 23rd, 2017 we did on DFM out of Amsterdam. This is the official, original version of this program.

The 2017 version of this mix is at Mixcloud here:

This show is about suicide and was made in 2012 for a friend who has since passed away. It seeks to capture the human conversation about this subject as it exists (mostly) in popular culture in its various aspects, while also expressing how we feel about it. The tone of the program runs the gamut from poignant to dramatic, from humorous to heart-breaking, and from disturbing to uplifting.

We seek not to make light of, romanticize, or be flippant about this serious, social and mental health problem, but rather to explore its various aspects in order to achieve a greater understanding, and to demonstrate to the listener that they are not alone in whatever suffering struggle they too are facing.

If you feel like you need help, we encourage you to talk to someone you trust about it, or seek professional help if necessary. Listener discretion is advised.

This program includes clips from 'The Suicide Hotline' which was an episode of the long-running radio program "Over the Edge" and featured Don Joyce (of Negativland) and long-time caller to the show, Suicide Man.

For more information on Negativland and Over the Edge see :

'Suicide Hotline' and was part of the 'How Radio Isn't Done' sub-series of 'Over the Edge' and can be found in its entirety at archive.org here: