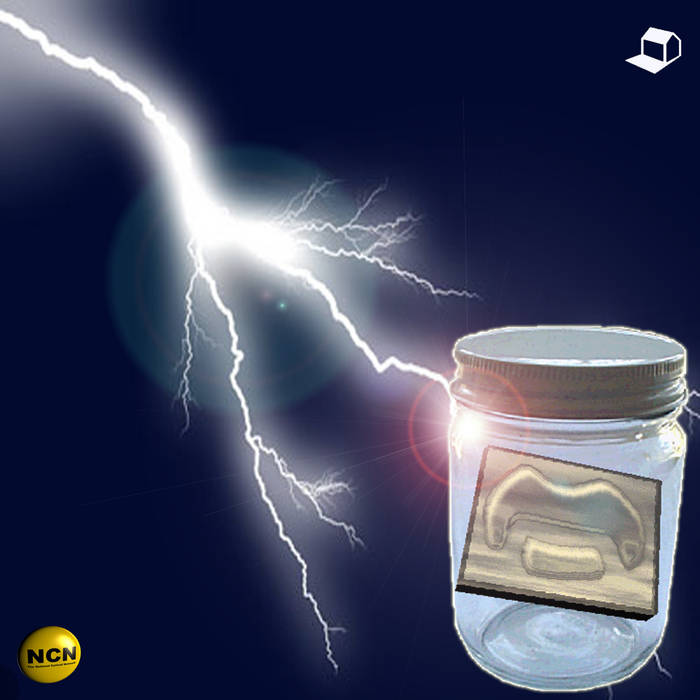 Mick Zeuner Wow, what an incredible body of work this is! 264 minutes of Zappa music whirled thru a household mixer – a true movie for your ears. Favorite track: Hippie Cynicism and Calls from Callers.

Ashamed to admit, though, that I had never heard of the National Cynical Network... I think this is the beginning of a beautiful friendship. Favorite track: Say the Same Thing Again.

Duncan Hines An almost 5-hour experimental remix of, and tribute to, Frank Zappa and his music. The program primarily focused on the music Frank Zappa created early on in his career.

This program, 'They Saved Zappa's Moustache' (also known as 'Zapped' as coined by co-creator of the program Don Joyce of Negativland) is the full, official, re-mastered release of this sound collage show mixed live on the air by Don Joyce and Phineas Narco (of The National Cynical Network).

'Zapped' the original version of this show, is available in the OTE archives on archive.org:

It was broadcast in March of 1995 on Negativland's KPFA radio show, 'Over the Edge'.

It is an almost 5-hour experimental remix of, and tribute to, Frank Zappa and his music. The program primarily focused on the music Frank Zappa created early on in his career.

It is available for the first time in lossless (and other) formats on a name-your-own-price basis at The National Cynical Network's bandcamp site.

This program was recorded directly from the KPFA headphone feed (at the time of broadcast) onto Hi-Fi VCR tape, and directly transferred from that master to this digital copy for maximum sound fidelity.

Simpsons creator Matt Groening got a tape copy of this show back in the 90's and a former Zappa employee has stated '...this is how I like to listen to Frank!' upon hearing the show.

The entire download yields hidden free bonus material in the form of the parody song 'Fad World' sung by Phineas Narco, as heard on the NCN album 'Straight Outta Klonopin' (a 99 cent value).

This sound collage program is a piece of artistic expression, and a labor of love, intended in the same experimental and divergent spirit toward creating music and art which we believe Frank promoted and stood for during his life.

Portions of Frank's music are used fairly in this program, for reference, in the creation of the program's own narrative commentary as expressed through the fragmentary mixture, and placement, of this material. Credit for material used is given when and where possible. More derivative tracks and sequences are not available as separate tracks.

However, listeners owe it to themselves to find and appreciate the original works, as made by Frank, which are now available at major music venues online such as iTunes and Amazon but also through www.zappa.com.

It is our hope that this program peaks the interest of the listener in regards to the early, original work of this late, great composer, Frank Zappa.