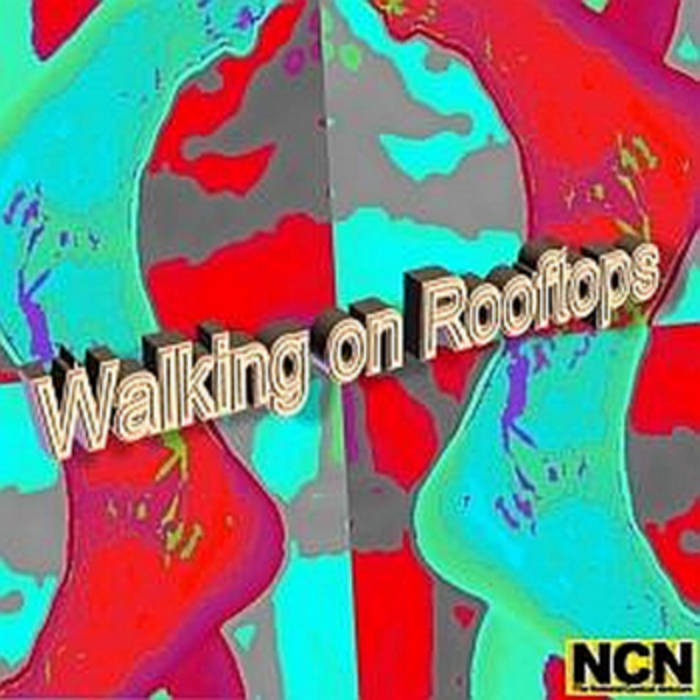 This is the 2008 cut (but currently re-mastered version) of 'Walking on Rooftops' which expresses the worlds of expanded mind or 'hypo-mania', and higher states of consciousness such as those caused by Temporal Lobe Epilepsy.

The inspiration for this album came while watching the movie ’Lost Highway’ during the scene where police investigators are walking on the roof of the main character’s house. I was disturbed and intrigued by the realistic sound effect of the footsteps on the rooftop, as heard from inside the house. This dovetailed with the phrase ‘Walking on Rooftops’ which had been running through my mind for a few years. I took it to be a metaphor for an expanded or ‘hypo-manic’ state of consciousness. And this is what the program (burnable in its entirety to an 80 min. CD-R) is largely about.

This pretty abstract audio journey includes the very popular 'Stairway to Heaven Cover Medley' as seen on WFMU's 'Beware the Blog' and heard on The Church of the Subgenius' 'Hour of Slack' radio show. Includes some 'Voicejail' material as well as well as Phineas talking about his psychological theories in an essay on hypomania.

The Uncut NSFW version includes material from the aborted Al Newport spoken word album 'Be Glad You Get to Die' as well as the 'lost' (and cannibalized) episodes called 'Brain Biscuit Bongo' and 'Multiple Instances'.