When Will You Die? 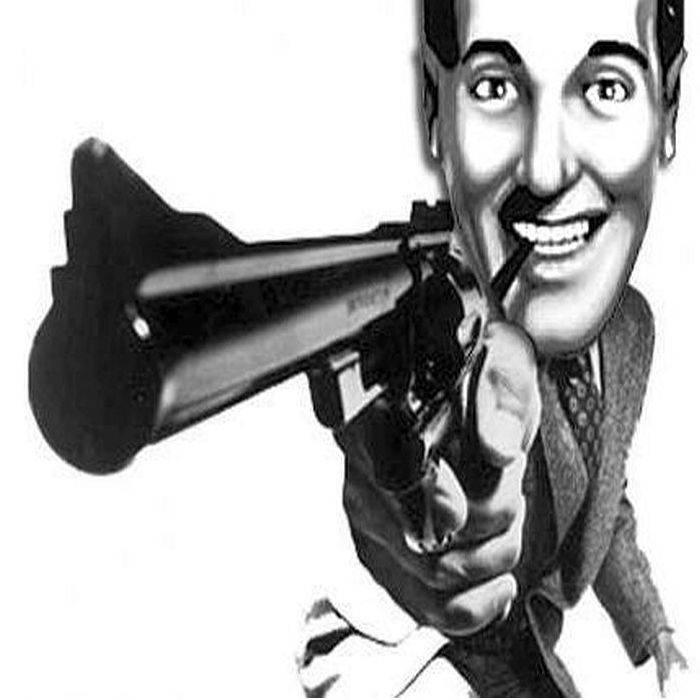 In this double-album length program, we ask the musical question, to obnoxious characters in our environment, that which we so much want to know the answer to and yet cannot.

A meaningful medley of morbid and meandering montaged morsels mixed, and meant, to musically move many--and in part, this is a (former NCN alumni) Ronald Redball tribute / ode / retrospective.

This was played in a different and longer form on dfm.nu out of Amsterdam, and www.plundercast.net on February 1st, 2015. Further production work from that time to the time of this program's released on bandcamp has been done.

This program is not for sale and is meant to be listened to, and taken, as a whole work. All derived material used herein is accredited and transformed.

Any proceeds from this work are considered donations to express appreciation for, and to help support, the expenses of the project this program is a part of, and the creative work behind it, and is not a prerequisite fee in exchange for content.

Various see comments for each track.

Produced by Phineas Narco with the indispensable contributions of Ronald Redball and Al Newport (NCN alumni) as well as Don Joyce, amongst others.