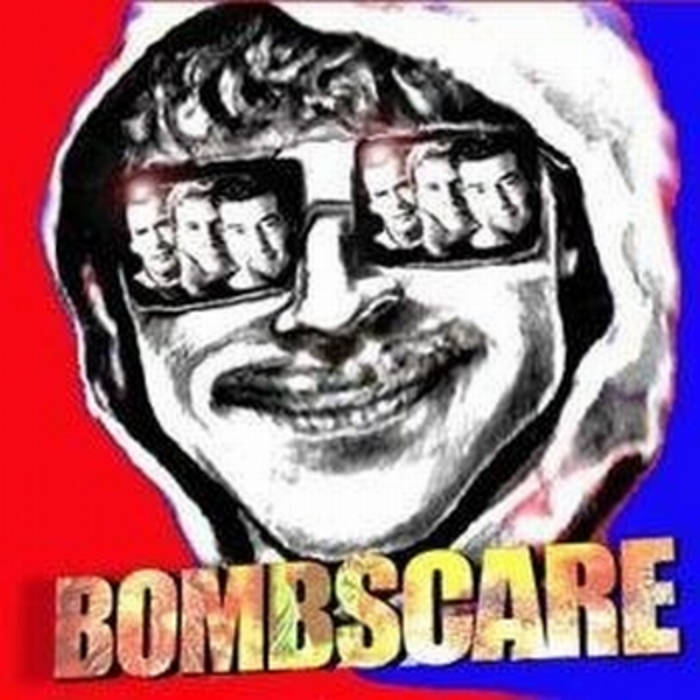 B Great mix! I found this while listening to Another UFO; Phineas calls in and tells Don that he tried sending this album to the Unabomber but it was sent back by the prison. Don tells him not to call in again until he has his own idea to contribute. LOL. This would be worth paying for just for the higher fidelity, the George Carlin phone call is a gift. Thanks! Favorite track: Pour Some Nitrous on Me.

This is a post-produced sound collage mix, originally done by Don Joyce of Negativland and Phineas Narco, in the mid 1990's. This is meant as a cultural snapshot album and commentary on the media response to, and treatment of, terrorism in the mid 90's.

The original, uncut version of this program is here:

The sound quality of this post-produced version of this program is higher fidelity than Don's version since his was recorded on audio cassette tape, and the NCN version was recorded, from the headphone feed at KPFA onto hi-fi videotape during the actual broadcast.

The Late comedian George Carlin personally gave his permission to Phineas to use clips of him in this program and thought it was 'tremendous' and 'just fabulous'. The phone call voicemail from Carlin to Phineas about this program is included in the entire download.

If you buy complete program, you get the video for 'Snipping the Wire' in .mpg format as a bonus piece of material.