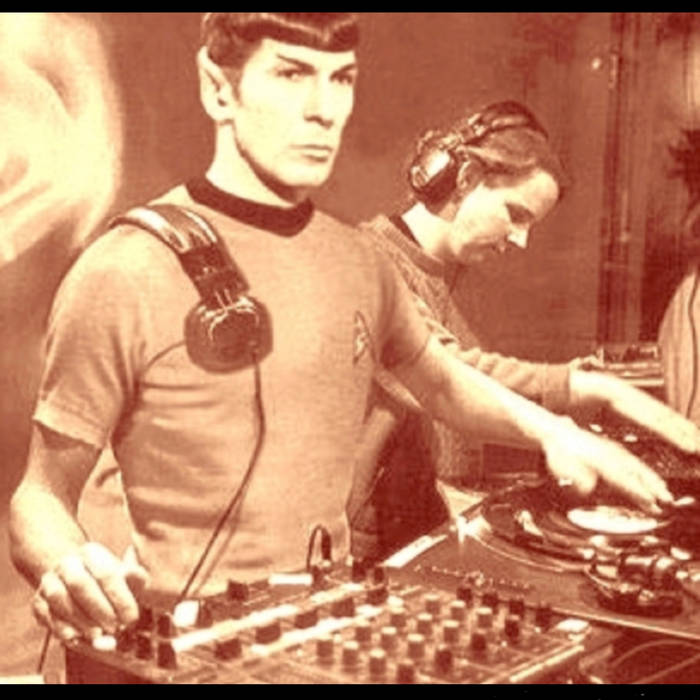 drbaz I am in awe of the boffins who construct these works of art & there are hundreds available on every imaginable subject.
I not sure how many times I would listen to it, considering the ever decreasing time I have on this planet. Although I would like to live long & prosper.

A digital deconstruction of the world, and culture, of Star Trek, just for us nerds. Includes original NCN material and stuff from the unreleased Midnight Voicejail 'Best of' Volume 'Fascinating' featuring Joe Sledgehammer, Mr. 1:15, and Ronald Redball... also many musical remixes and ancillary material. Intricate, varied, dynamic and dense mix.

The Bandcamp audio player is cued up to play the 1 hour radio edit of this program. The 3-hour tracked, uncut version is also available by downloading the entire digital album.