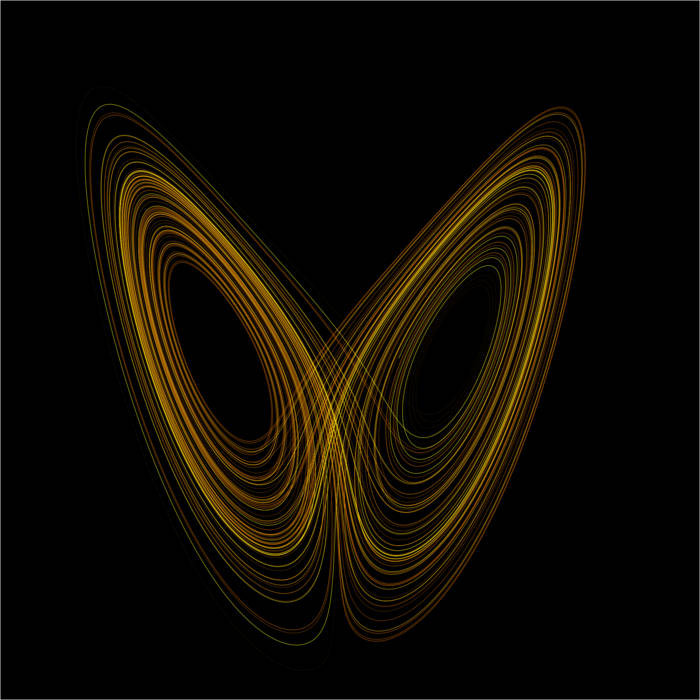 Midnight Voicejail is a 50-episode radio series about a group of 20-something slackers, stuck in the very work-oriented suburbs of Silicon Valley during the 80's and 90's. They used various voicemail systems as their main social and creative outlet. They came to be known as 'voicejailers'. The show is an ongoing audio documentary about their world, revealed mostly through collected voicemail messages interspersed with pieces of psychedelic collage and comedy bits.

Synopsis: Includes the results of a 1991 phone experiment where Redball and and Sledgehammer create a stereo phone mix with an 8 mile channel separation. Joe hacks into the Mitchell Brothers adult movie theater's answering machine in San Francisco and listens to the room monitor. Daniel Sverdslow interviews a perplexed Stephen J. Hawking on the Paranoid News Network. Other interesting surprises.
Some of this program might be NSFW or considered 'tasteless'. Listener Discretion is Advised.