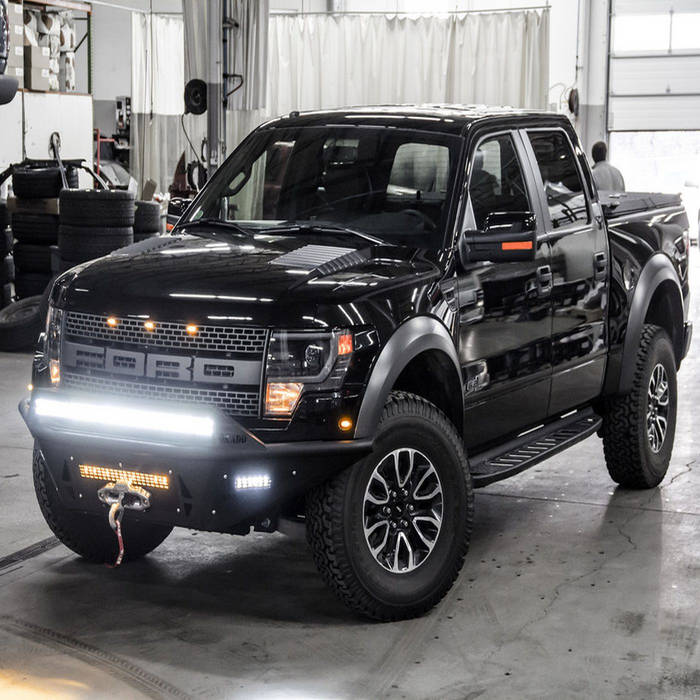 This is Episode 44 in the 50 Episode series 'Midnight Voicejail' titled 'Trucked'. Like all episodes, it follows the antics of a group of voice mail box users in Silicon Valley in the mid-Eighties to mid-Nineties.

In this episode: A voicejailer is teased, on the partyline, for crashing his truck, Ronald and Phineas produce 'spots' for KFJC. A schizophrenic stalker calls Redball's girlfriend. Redball makes voicemail song outgoings and makes a prank phone call.

Player is cued to the complete SFW radio-edit of the episode. The rest of the tracks in the playlist make up the uncut original broadcast version.

This researched program is the result of an artistic and creative process which can be documented, and is meant to be heard, and taken in its entirety. Payment is not a prerequisite to get this package, though donations are appreciated.All voicemail material is used with the express consent of its owners.