The Joy of Nothing 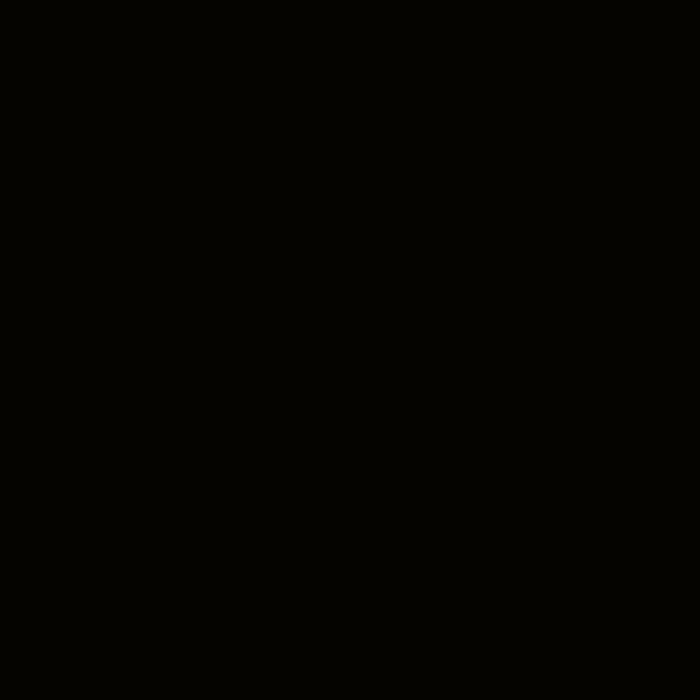 Originally webcast on March 25th, 2010. This is sort of a Whitman's sampler of various new-age type meditations on being and nothingness with appropriate musical references that came to mind at the time of it's construction sprinkled throughout, few in their entirety.

A unique and 'trippy' mix, inquiring into the 'less as more' paradigm, taken to it's most extreme. The subject of 'nothing' in popular culture, with a leitmotif of the subject of atom splitting sprinkled throughout including material about the Large Hadron Collider against the backdrop of the philosophical and scientific viewpoint that the Universe is largely and mostly nothing.

All the used material from the radio show "Over the Edge" used in this program is used with the express permission of the show's producer.