'This Mix Will Blow Your Mind​!​' (Special Preview Track)

by The National Cynical Network 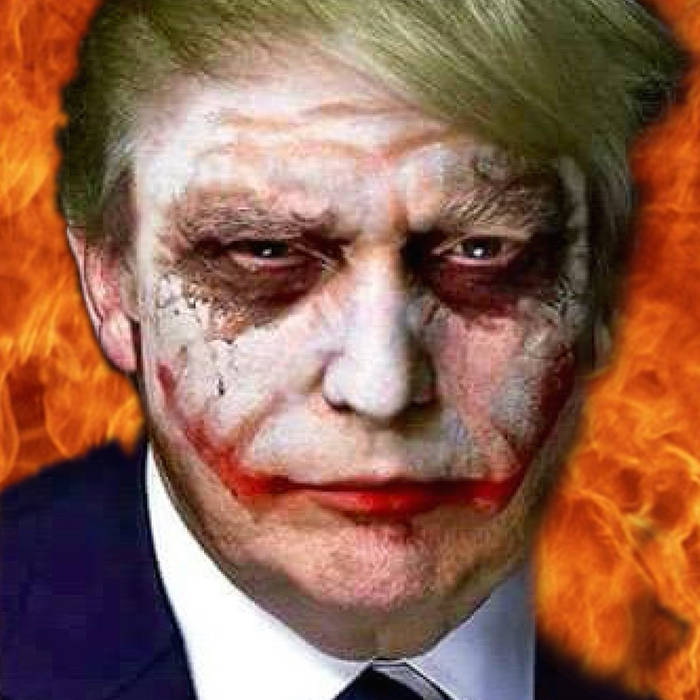 The National Cynical Network's latest VERY Long-Playing Album, short title: 'The Insurrection (January 6th, 2021)' and full title 'THE APOCALYPSE OF DONALD J. TRUMP (Vol. 8): 'The Insurrection (January 6th, 2021)' is COMING OUT SOON on SoundCloud, and on our Bandcamp! And we are promoting the work (which is 1 and 1/2 years in the making) by pre-releasing THE FINAL TRACK of the project! That's right! You'll get to HEAR, pre-RELEASE how it all ENDS!

We've been playing this mix on the bi-weekly NCN stream, off and on, for many months now. The title may be a bit presumptuous, but it is based on the feedback we get which has been very positive. This version of it has been further produced than what has been heard before, by a long ways, and the SOUND QUALITY is a LOT better since MANY of the source files have been replaced, in the mix, with LOSSLESS or HIGHER KBPS copies (that we have either tracked down or purchased) than what has been used in previous incarnations of this special mix.

If you are not put off by the subject matter (Note: 'TOC' Advisory here ('Trump-Oriented Content')) we recommend listening to the whole thing, front to back, without skipping, with headphones for best effect.

Keep in mind, what you are hearing about, deep into this mix, what is being described, while truly MINDBLOWING *is* absolutely REAL and must truly be HEARD to be believed.

We do it up RIGHT.

We seriously consider this mix to probably be within the Top 5 Best Things we have ever fucking put together for NCN. Srsly.

This mix is ALSO available at our SoundCloud right now at:

This mix is available to stream in HD sound or download as a lossless (.flac format) sound file at our SoundCloud Page. It does not cost anything to do so.

Feel free to follow the public portions of our blog at our Patreon site to see what we are up to at any given time.

Or if you wish you can follow and keep up with everything NCN is doing online and get access to exclusive content by becoming a Patron of our work for as little as $1 per month at:

Or use the BUY link at the SoundCloud page to go there.

And also Ivan Stang of The Church of The SubGenius.