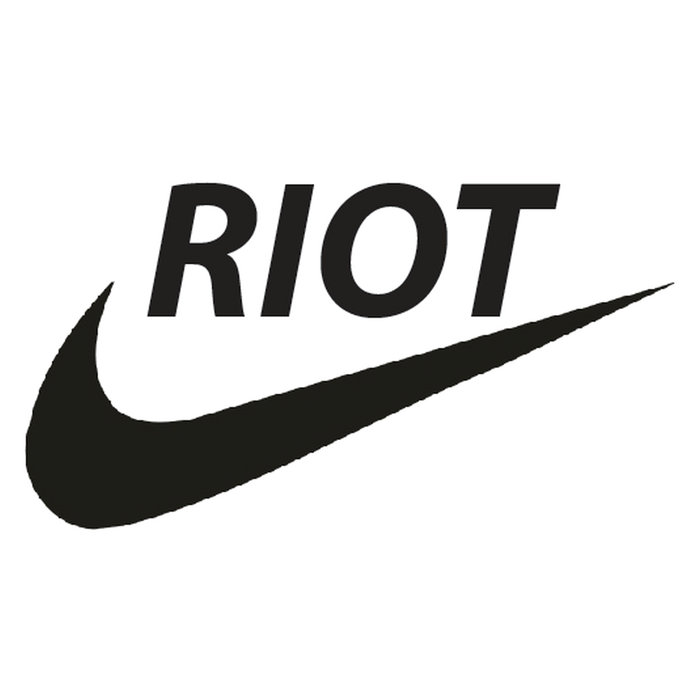 I shall create art until I collapse. I will make music unto my last breath.

This program, RIOT, put together by The National Cynical Network, is being released by NCN on May 25th, 2022 on Bandcamp. You do not need to pay anything in order to stream or download this 5-hour program.

A lot of people are unaware, but tomorrow marks the 2nd Anniversary of the George Floyd/BLM Demonstrations/protests that spread around the world in 2020 at the height of the covid crisis: a kind of global 'manic episode' (with reason and cause and validity and purpose, I hasten to add) that was triggered by the gruesome murder (and video of same) of George Floyd at the hands of police as well as the pressures of the covid virus quarantine and the brutal racist abuses of power perpetrated and statements made by the Presidential Trump Administration and its policies at that time. It was also in protest of the unjust no-knock raid home invasion by police which resulted in their murdering Breonna Taylor recently at the time.

This program was made by NCN at the time as an artistic and journalistic effort to capture the spirit of the zeitgeist of the time and to express our feelings about what was going on.

An expanded version of this program will play on our webcast stream on Thursday, May 26th, 2022 which as I said is the 2nd Anniversary of the event. Go to patreon.com/nationalcynical or become a Patron there for further info on this. We will probably do a repeat of this on Sunday on our stream as well as on DFM out of Amsterdam.

I will fill more information on this item as time allows in the near future, including credits.

Webcast originally on 06.21.2020 and the result of about a month of production work, this is our sprawling treatment of the George Floyd protests, civil unrest and racism in general, their history, causes, proposed solutions and political effects. With psychedelically woven voices from the conversation at large collected during the events in question from all over the media environs. A collage/compilation of many relevant songs, spoken word, humorous takes, news clips, social commentary, criticism, mods, mashups, exclusive remixes, more. The mix runs the gamut from moving, touching, challenging, informative, to the compelling, the thought-provoking and yes even the humorous.

While we didn't wish to make light of our serious national crisis, psychologically we value keeping a sense of humor during it all and communicating our experience of it as well as keeping things in perspective. Good art needs good comic relief when appropriate.

Designed to be listened in its 5-hour entirety. We are pleased with how this came out.

Some notes on interpretation and structure of this program:

This is meant as social commentary and documentation. Like a time capsule, this program is kind of a sonic collage photo album made up of 'snapshots' taken of the media environment at the time of a major historical event. For this reason, we feel that it has artistic and historical value and has a unique identity in terms of its form.

Included in such programming detours as strategically placed, sonically pleasing, and thematically relevant instances of comic relief and musical interludes designed to rescue the listening experience when it threatens to become too heavy to bear, there is an inward bookending leitmotif of variations on the songs 'Chop Suey' by System of a Down and 'In the End' by Linkin Park. Don't ask us what this means, but somehow we felt very inspired to include them. Perhaps the latter we saw as a kind of paean to futility which one gets a sense of in this endlessly repeated and ultimately unwinnable struggle in life for true equality, freedom and justice (which nevertheless must be fought) as well as being a metaphor for the exhaustion of the Trump effort seeming to be politically playing itself out at the same time under the weight of various crises. SoaD's iconic lyric of 'self-righteous suicide' also seems to resonate with what the Trump administration is currently going through in the midst of its toxic dysfunction. The program reaches its collage climax in this respect with its presentation, in the last 20 minutes of the program, with a convincing and lulz-inducing cutup that we found of Trump samples 'performing' the seminal 'Fuck the Police' by N.W.A. comically portraying the 'commander in thief' thumbing his nose at the law as he musically and literally achieves true gangsta/thug status.

The title/graphic of this program is not really meant to characterize the event as a 'RIOT' (we actually think that it can be more accurately be described as a 'protest' or a 'demonstration' or a 'movement' as listening to the actual program will bear out). But the graphic used for this program is a long-standing 'meme' of the counter-culture that we felt inspired to use at the time. A kind of 'standing on its head' of the Nike 'Just Do It' corporate 'meme'.

This program appears at Mixcloud where the source material titles are displayed in the player as it plays:

It also is at our archive.org site if you wish to get it in an all-one-file form. More specific text info is available there about its content:

From the Frank Zappa song 'Trouble Every Day' which came out in the 60's and was about the Watts riots at the time:

Wednesday I watched the riot...
Seen the cops out on the street
Watched 'em throwin' rocks and stuff
And chokin' in the heat
Listened to reports
About the whisky passin' 'round
Seen the smoke and fire
And the market burnin' down
Watched while everybody
On his street would take a turn
To stomp and smash and bash and crash
And slash and bust and burn

Information on the George Floyd protests in 2020:

Information about the shooting of Breonna Taylor:

Telecrime (NCN post-produced collage program done with Negativland's Don Joyce on his KPFA radio show 'Over the Edge' in 1994, in part about the Rodney King riots which took place in Los Angeles, CA in April, 1992):

All tracks by 'the Family Jar' is from the album 'Gjenkem Curfew 2020' available on Bandcamp:

Roger Waters - Is This The Life We Really Want? (Lyrics)

The Church of the SubGenius: